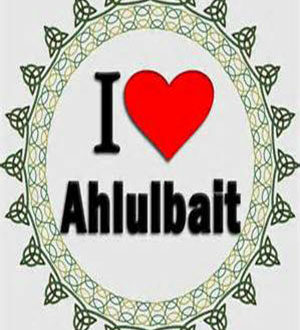 Man has gone through certain stages to reach his material existence and the world; and he has to go through other stages to return to where he used to be with a qualitative difference:
As He brought you forth in the beginning, so also shall you all return. (7:29)
Evidently this course of ‘from Allah to Allah’ is not something special for human beings; rather, all creatures have a descending and ascending course making the circle perfect. Nevertheless, this course in human beings who are the superior creatures is perfect.
Man goes through the stage of ‘the best made’ to the material ‘the lowest of the low’. Then in an evolutionary cause, he returns to Allah after his epistemological and existential dimensions undergo change.