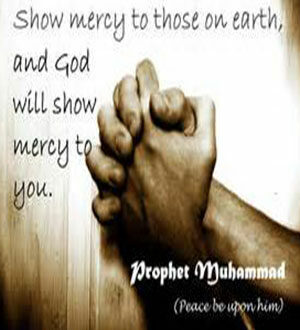 Share
Previous Ranks of Ahl al-Bayt (A.S.)
Next Struggle for the soul of Jerusalem