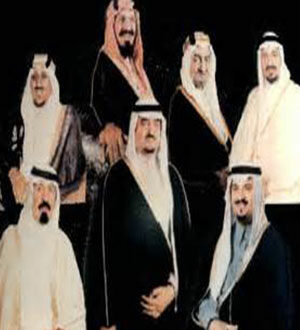 Crescent International, Toronto, Canada, December, 2014
The Saudis thought they would sponsor the takfiris to cause mayhem in other countries. It seems the takfiris have established cells within the kingdom as well. The takfiris are coming home to roost.
Before we begin this article we want to say that we are not trying to single out one particular regime while ignoring the other regimes that have occupied the Islamic world. All the regimes in Arabian countries are — in one sense or another — imposed upon their own populations. The reason we draw our readers’ attention to Saudi Arabia is because it is the “master regime” that buys and sells other regimes simply because it has oil wealth and Zionist-imperialist cover. The Saudi regime, more importantly, occupies Makkah and Madinah, which is to say that it is suffocating Islam in its crib. It, therefore, becomes necessary to “blow the Saudi cover” and show the average Muslim, who is in most cases a creature of the manufactured information he/she receives from the mainstream media about their sleeper agent: Saudi Arabia.