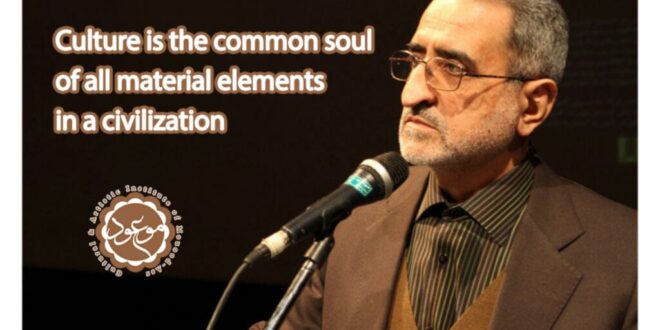 Mouood: The civilization of each nation is an interconnected set of material relations and tools that, although different in form, come together in a common spirit called culture. Culture is the common soul of all material elements in a civilization.

The civilization of each nation is an interconnected set of material relations and tools that, although different in form, come together in a common spirit called Culture. Culture is the common soul of all material elements in a civilization.

Culture is the civilization inner meaning

Every period of history has its own culture and civilization. Many civilizations have sprung up all over the land and disappeared after several centuries, giving way to a new civilization.

There is no doubt that civilizations have influenced each other; but what distinguishes each of the civilizations and even identifies them as the certificate of their identity is their inner meaning, which is “Culture.”

Every civilization contains and carries a culture, and every culture is closed and originates from a specific thought.

Culture is the soul in the material body of Man

Civilization is the material form of human life and the spiritual culture, in which they are blown into the body of it to create a proper and noble movement.

Culture is the soul in the material body of Man. It makes movement and dynamism.

The repetition of History goes back to a set of fixed and established traditions and rules in the middle of the universe; A rule that can be repeated and experienced at any time and place, and in any historical form.

Moral degeneration is the prelude to social and political collapse and the cause of the destruction of civilizations. Society can only survive and evolve when it is based on moral values; otherwise it will have no destiny but decay. 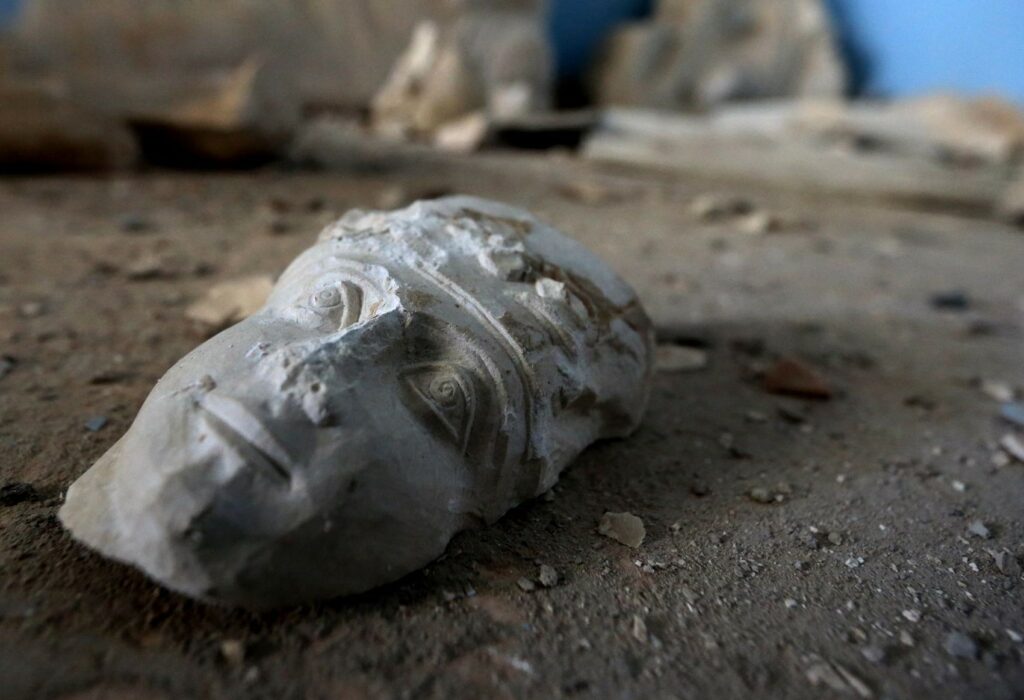 The secret of the survival of any civilization

The secret of the survival of any civilization and its prosperity and vitality is in the strength and robustness of morality, literature and culture that give meaning to the components and forms of that civilization.

People of Literary and Culture and their works are annihilated before the material forms of life in societies are destroyed; hence before the collapse of a civilization, the culture tends to destruct.

Cities are the most important place of manifestation of a civilization integrity.

The cognition of each civilizational relation position and main historical events depends on the study of the historical and cultural evolution of those relations.

the coming and going of cultures and civilizations, as well as their decline and death.

Every cultural and civilizational relationship that afflicts us is like an iceberg in the heart of the sea, what happens is only a third of reality.

We must go back in time

To accurately identify the current situation and coordinates of what people are facing, we must examine the hidden layers in the dark heart of history.

We have to go back in time to get the exact coordinates of that cultural and civilizational sphere and the relationships that have been established, so that we can identify situations, and make decisions about them

Imagine that in a sea voyage, the Capitan is crossing an iceberg. If he calculates only the visible and protruding part of the water (I.e. the hidden two-thirds of the iceberg in the heart of the sea is neglected), he shall face the ship failure and the sinking of the ship occupants.

Share
Previous The connection between Haugen’s revelation and the definiteness of social networks
Next Would Another India-Pakistan War Go Nuclear? 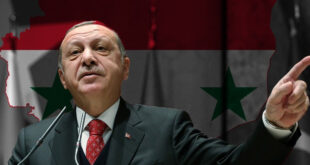 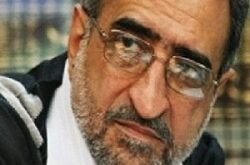 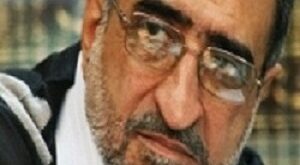