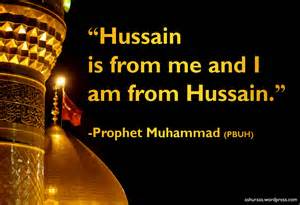 Imam Husayn (a.s) is reported as saying:
I am sure that Allah’s Messenger believed that the best deed after prayer was to make a believer happy provided there is no sin involved.
The Most Generous Man!
A Bedouin arrived in Medina asking for the most generous man living there. They guided him to Imam Husayn. The Bedouin entered the mosque and found Imam Husayn praying. He stood in front of the Imam, reciting a poem with the following content, “Whoever knocks at the door of your house will not be desperate. You are the paragon of generosity. You are a haven. Your father put the unbelieving rebels to death. Were it not for your sake, our life would be a hell.”