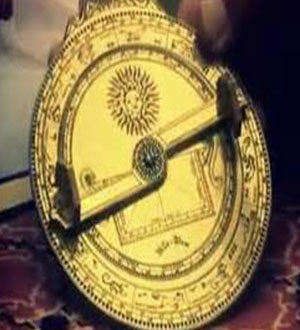 The Challenges Countered by the Muslims in Reviving the Islamic Civilization

Birth of Islamic Civilization
Thus We have appointed you a middle nation, that you may be witnesses upon mankind.” (The Holy Quran, Surah [2:143]What gives birth to a civilization is a belief system according to which specific ways of life appear in a given polity. These specific ways of life of a large social group, then, produce specific way of organizing social, political and economic activities of that polity; this, in turn, necessitates the establishment of institutions to carry out the various tasks which fulfill the commandments, customs and rites originating from the set of beliefs held sacred by that polity.
With the revelation of Islam, the landmarks of earthly and heavenly lives became clearly distinguished. By divinity, humanity achieved justice, equality, dignity and freedom. Allah alone is worshipped; the Muslim is led and submits to the orders of Allah alone. Allah is also the owner of everything. Islam was neither limited in place, national in scope, restricted to its own followers, nor for a special class. It was rather for all humans, with a broad horizon, establishing human brotherhood.