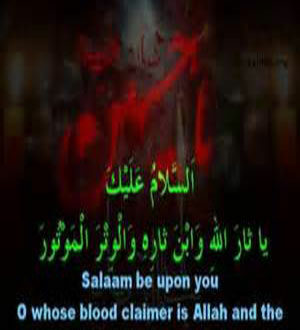 The events of the night before Ashura

Source: Nafasul Mahmum by Ayatullah Shaykh Abbas Qummi
(Irshad) Imam Husayn (a.s.) gathered his companions at night. Imam Ali Zainul Abedeen (a.s.) says that: I went closer to them so as to hear what they said, and at that time I was unwell. I heard Imam telling his companions that,
“I glorify Allah with the best glorification, and praise him in times of prosperity as well as misfortunes. O Allah! I praise You that You have likened Prophethood to be bestowed in our family, You taught us the Qur’an thus making us intellectuals in Religion, and conferred upon us the faculty of hearing and foresight and an enlightened heart. Thus enter us among the fold of your grateful servants.

Pages: 1 2 3
Share
Previous The Challenges Countered by the Muslims in Reviving the Islamic Civilization
Next The events of the night before Ashura