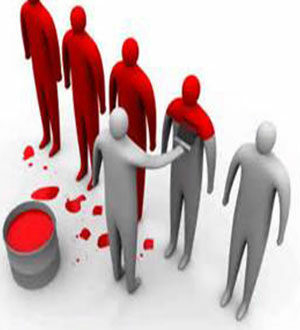 With a little pharmaceutical ingenuity, the double standard relaxed its clawing grip on female humanity.
Perhaps if the pill had not been invented, American politics would be very different today.
Enovid, the first birth control pill, went on the market in 1960. Unlike any other previously available form of contraception, the Pill was both reliable and controlled by a woman herself, requiring neither the consent nor the knowledge of her sexual partner. “I don’t confess that I take the Pill,” said one Catholic mother after the Vatican reaffirmed its doctrine against the use of birth control, “because I don’t believe it is a sin.” Within five years, 6 million American women were on the Pill. With one quick visit to a doctor, a woman immediately gained sole and exclusive power over her fertility, a power that had eluded her sex since . . . well, since forever.

Pages: 1 2 3 4
Share
Previous Have We Raised An Entire Generation Of Young Men That Do Not Know How To Be Men?
Next There Are 1.4 MILLION Gang Members In The United States And More Pour Into The Country Every Single Day