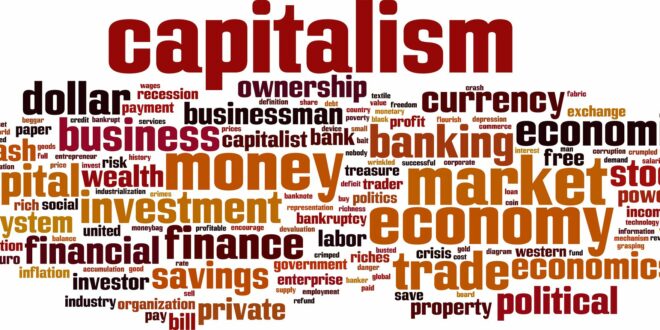 TEHRAN (FNA)- Gavin Lockard, political activist, says US gun manufacturers and military-industrial complex maximize their profits from the business that kills both Americans and people of other countries.

Speaking in an interview with FNA, Lockard said, “It has become a cliché in the US, that officials offer their ‘thoughts and prayers’ to the families of the victims of gun violence—and these are just the most visible, the mass shootings. The everyday victims of gun violence do not even get noticed outside of their own social circles. If the establishment was sincere, change would happen… When private organizations and corporations have such a hold on the federal government, the majority view is not represented in policy.”

Gavin Lockard is a leading member of the campaign of the Students & Youth for a New America. He is also a member of the Democratic Socialists of America.

Q: What are the sources of gun violence in the US?

A: It is important to notice that countries with less gun violence do not just have gun control, they generally have more employment and a more stable economy, or a better social safety net. These things create more stable communities. But here in the US, most people are working a job that does not feel meaningful or creative to them, and Americans are often extremely alienated. In the US, the standard of living of most people has been eroded over the past few decades, and people feel less hope for their future. There is also the entertainment industry which glorifies extreme violence in films and video games, and often subconsciously makes violence seem like a way to solve problems. We also have powerful lobbies, like the National Rifle Association (NRA) which consistently oppose meaningful policy change.

The majority of US Americans want there to be better gun laws, but in the United States, profits are in command and everything is centered around the short-term gains of a few people. The gun manufacturers make profits off of something that actually kills people. And they know it. The military-industrial complex is exactly like this but on an international scale. It is a painfully clear example of capitalism literally killing people for profit. When private organizations and corporations have such a hold on the federal government, the majority view is not represented in policy. That is not very democratic, when you think about it. Between the NRA and the weapons industry, we have a situation in which the will of the majority of the people is overridden, and about 38,000 people die from gun violence every year in the US. 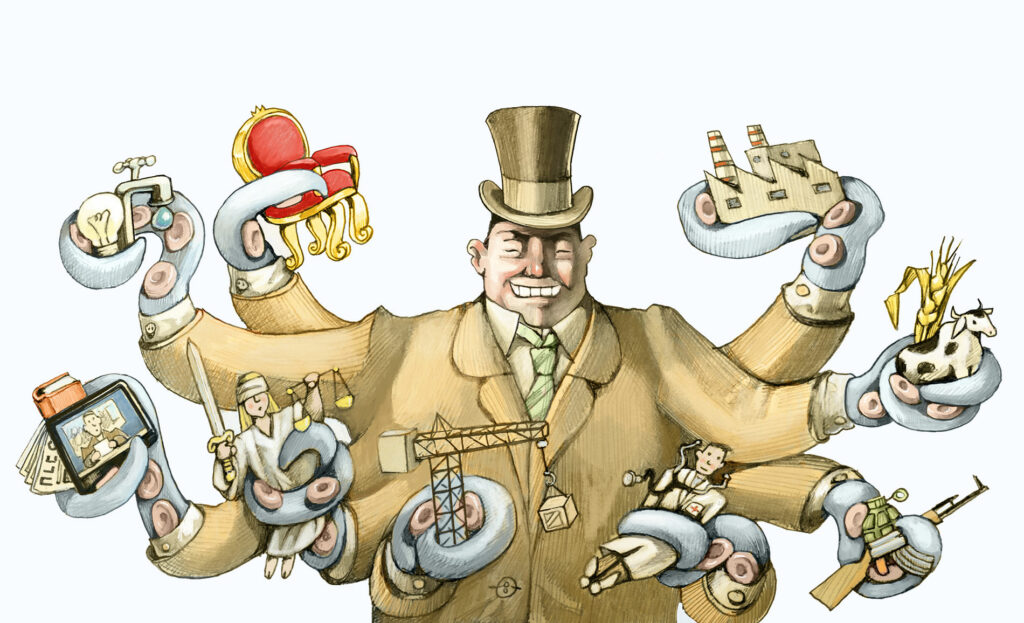 Q: Officials usually just offer their sympathy to the families of mass shootings’ victims. What other things should they keep up with to make a change?

A: It has become a cliché in the US, that officials offer their “thoughts and prayers” to the families of the victims of gun violence—and these are just the most visible, the mass shootings. The everyday victims of gun violence do not even get noticed outside of their own social circles. If the establishment was sincere, change would happen. We would have universal background checks—without any loopholes. Currently, background checks are required when people buy from licensed gun dealers, but they should be required no matter how you purchase a gun. Now, people can buy guns online without any background check. You need a license to drive a car; perhaps you should need a license to own a gun. These are common sense things most Americans agree with. There must also be disarmament of anyone who has been charged with a violent misdemeanor or an alcohol-related crime or is known to strike women. But police departments do not need machine guns that can mow down dozens of people at once. It is telling to look at the history of gun control. The first gun control laws in this country were passed to disarm slaves in the 1690s. Gun control was also passed for racist purposes in the 1860s to disarm Black Americans recently freed from slavery, and in the late 1960s against the Black Panther Party. Because of this, and also because the working class as a whole must be able to defend itself, it is important to never go too far with gun control.

Here is a way that politicians can do more than send out thoughts and prayers:

We need to invest in the infrastructure and the technologies that will make our society better while also creating jobs. We need to move—as quickly as possible—toward green and sustainable technologies, in order to avoid a climate catastrophe, which is looming before us if we maintain our current course. The Green New Deal, and similar plans, envision massive investments in renewable energy, physical infrastructure, and schools, with plenty of room for capitalists’ companies.

The Green New Deal actually might not be enough to do all of this, it would be better to have a Green Planned Economy if you ask me. But such a proposal would not pass in America’s current capitalist system.

Q: Do you believe under the current governing system in the US, there is a chance to resolve gun violence?

A. I believe that building a better world is more possible under socialism, because decisions are made based on human needs instead of a profit motive. But there is plenty that can be done to stop gun violence under capitalism. What we have in the US now is unrestrained capitalism, which is probably the worst system you could possibly have. Many capitalist countries—in fact, all of them—do better than the US in terms of gun violence. Sensible gun legislation would make all the difference—and the movement of people who support that kind of legislation is growing. But the arms industry is still profitable and the media that encourages violence is still profitable. In the US, to reduce gun violence, we have to take on the gun lobby and the NRA. As a socialist, I believe we need a complete revamping of society that plans the economy around universal human values, and this would include getting rid of the pro-violence media. You see much lower rates of gun violence outside of the US, not only in liberal countries like Sweden and Norway and socialist countries like China and Cuba, but also in the Muslim countries with their Islamic values. It seems possible that a more employed and less alienated population that is united by a state ideology may be part of reducing violence.

Share
Previous Saudi Arabia and the US – Why are relations between the two historic allies deteriorating so badly?
Next Unacceptable Ambitions of Azeri President to Change Geopolitics of Caucasus