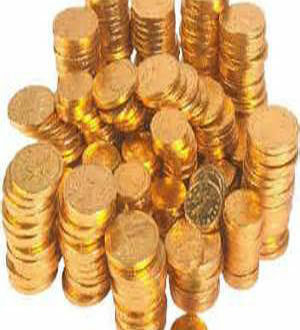 The point which should be noticed before anything else in this discussion is that:
With little study in history and “teachings” of Islam it clears that this religion was not only series of moral and belief orders and rulings about the origin and afterlife, but it bring a governing system with itself which guarantied all needs of a pure and advanced society, and surely one of pillars of his government had been constituting the Bayt Al-Mal (house of wealth; bursary) for eliminate financial needs.
Islamic Bayt Al-Mal (also Baitulmal) which had been founded by entering Prophet (S) to Medina and establishing Islamic government was consisted of funds which were collected from several sources:

Pages: 1 2 3 4 5 6 7
Share
Previous Islamic Business Ethics
Next Way of influencing on the hearts