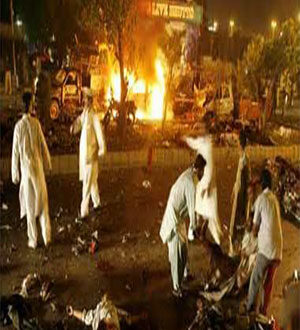 Qari Muhammad Hanif Jalandhari is the general secretary of the Ittehad-i-Tanzeemat-i-Madaris-i-Deenia — an umbrella organisation of five main bodies representing seminaries from as many different schools of thought.

Share
Previous The Islamic Republic of Iran and the End Times (Aakhir uz-Zaman)
Next Wi-Fi, the death of us all / You are going to die. Wireless gizmos are devouring your brain, right now. Very sorry