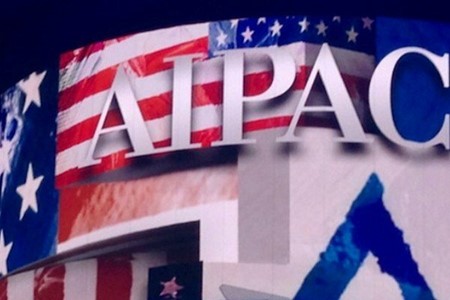 TRT World recently reported on a significant great Israeli network in the United States that defames Muslims with the regime’s financial resources, calling it a systematic policy by the Zionists.

The Jahan News International Group: The Zionists are increasingly using financial means to network and exert influence in the United States, to destroy the Islamic society, as well as Iran, in public opinion, and by practically hiding their practices. They criminalize concepts such as terrorism, extremism, and human rights violations as the main defining characteristics of Islamic and Iranian societies.

According to Jahan News, the Zionist regime has secretly tried for years to create a distorted image of Islamic societies, especially Iran, in the international public opinion through influence through soft power. The Zionists have a significant influence on many international media streams. At the same time, they have allocated financial resources and economic incentives to seemingly non-governmental groups and organizations that have practically tried to name societies.

The Islamic world, especially Iran with the concepts of terrorism, extremism, human rights violations, nuclear bombs, and other misconceptions are introduced in public minds. and thus, pretend their criminal and illegal policies on these societies to appear legitimate and correct. Of course, the Zionist currents try to advance these agendas as much as possible, through soft power and those tools that are attractive to the public in different countries of the world.

However, apart from the media space, so-called non-governmental and non-profit organizations also have significant potential to advance the anti-Islamic and anti-Iranian agenda of the Zionists. The main reason for this is that these institutions, by emphasizing the impartiality and scientific nature of their procedures and activities, actually accuse and distort Islamic and Iranian societies in various dimensions and the interests of the Zionists. Apart from the fact that Israelis can claim that they have no role in this, this negative propaganda can be even more influential in the minds of public opinion.

In this regard, we recently saw in the United States that the “American-Islamic Council” on December 15, 2021,’s fired executive director “Ramin Iqbal” because of his connection with a group called the Terrorism Research Project, a dependent Zionist institution. At the same time, this man is active in the Islamophobia field. The group is led by a man named Steve Emerson. Emerson is the same person known in the American political and media for Muslims’ negative propaganda.

He makes baseless accusations against Iran. Strangely, seven days later, the American-Islamic Council fired another activist within its organization for allegedly receiving 3,000$ a month (for four years) from a group called the Terrorism Research Project for spying for Islamic circles and leaders on American soil aimed to protect Israel’s interests.

“It has much evidence that the Israeli intelligence service has significant influence in the US-based anti-Islamic institutions,” said Awad, the executive director of the American-Islamic Council. “This part of the instructions is sometimes directly related to the Prime Minister of Israel.” Interestingly, Forward Magazine, as a Judeo-American magazine, also obtained evidence that the “Israeli Ministry of Strategic Affairs” directly transferred $ 40,000 to a US-based Zionist-Christian organization and still does. 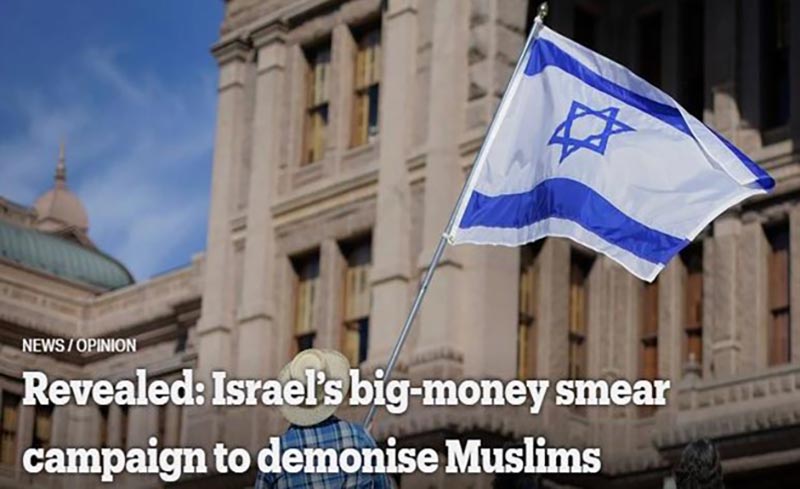 TRT World recently reported on a vast and significant Israeli network in the United States that defames Muslims with the regime’s financial resources, calling it a systematic policy by the Zionists.

Of course, this process has started especially since a Zionist conference in 1979. During the Conference, American neoconservatives and prominent members of Israel’s Likud party decided to link Islam to the concept of “terrorism” in the mainstream political discourse of world politics. Their main goal was to link the legitimate efforts of the Palestinians to liberate themselves from the clutches of the Israeli occupation to capsize the vision in this sense, to legitimize themselves in the eyes of Americans and the world’s public opinion.   The ZE Center for American Progress, in particular, emphasizes in one of the books published with the support of this think tank.

Between 2001 and 2009, seven non-governmental organizations based in the United States spent 43$ .M. They have spent millions of dollars trying to tarnish the image of Islam and Muslims in the United States. Groups and institutions that act systematically against Islam and Islamic societies in the United States, and their financial resources are by no means clear. They are far greater than the number mentioned in the recent example, and also included are well-known groups such as Proclaiming Justice to the Nations, Campus Watch, and Psy-Group.

In addition, the Quincy Institute recently published a report entitled “Dirty Money Networks Advocate for Pro-UAE and Saudi Arabia in New York.” The US-based Alliance Against Nuclear Iran actively seeks funding from Israeli institutions and even the Israeli regime, without considering US Law stating that they are receiving foreign aid. “They do whatever they want against Iran and Islamic societies on American soil, and they are not accountable to any institution.” These cases clearly show the creeping war of the Zionists in the field of persuading public opinion to legitimize their illegitimate existence and create a false image and understanding of the Islamic and Iranian society. 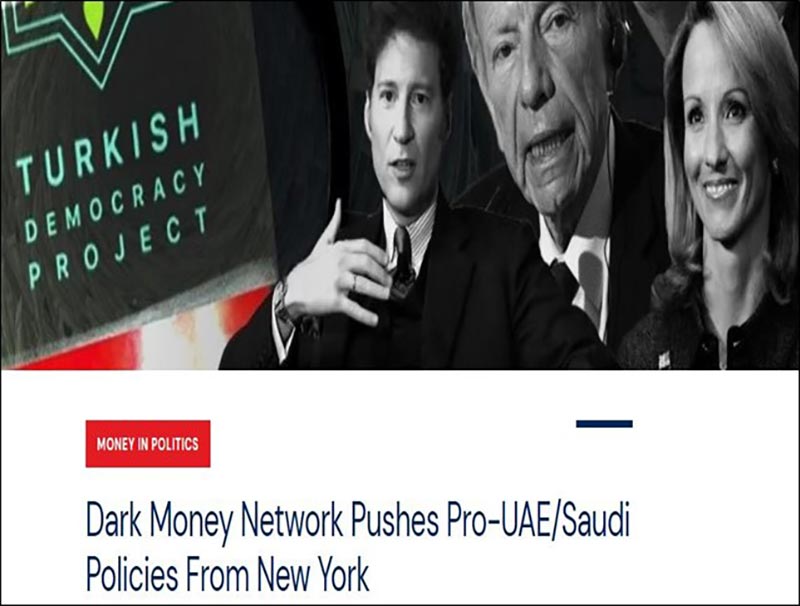 In a report entitled “Dirty Money Networks Advance Pro-Saudi and UAE Policies in New York,” the Quincy Institute addresses the role of the Zionists in financially strengthening anti-Iranian groups and cooperating with the Arabs in this regard. Emphasizing that, contrary to rhetoric, networks targeting Muslims and Iranians in the United States are by no means independent and pursue their agendas purposefully and with behind-the-scenes support. 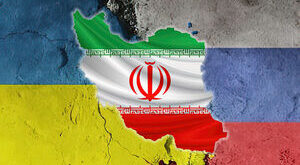 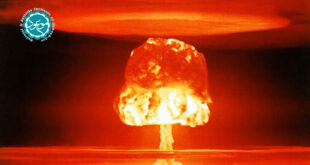 According to Mouood, quoting by NatureFood: Global food insecurity and famine from reduced crop, marine …