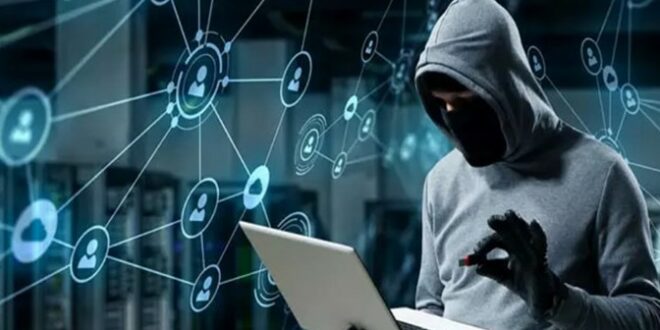 Cyber-attacks are more destructive than ever. We are looking at 10 of the most important cases this year.

Fars News Agency – Media Group – Alireza Sepahvand: Cyber-attacks have been more destructive than ever. The cyber threat “SonicWall 2021” reports; the world has witnessed a 62% increase in ransomware since 2019. This figure continues to rise as threats become more complex to detect. This year, the nature of the attacks has gone beyond theft and has become more dangerous than before. Here are 10 of the most important cases of cyber-attacks in the world in 2021: 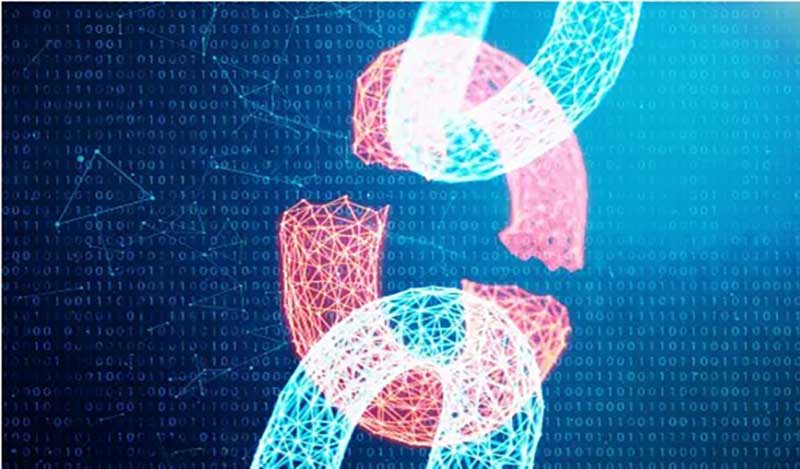 Confidential information was stolen from several large organizations, including Singtel, the University of Colorado, and the Australian Securities and Investment Commission, when the file transfer system of the security software company Accellion was compromised and subsequently leaked online.

No. 9: Attack on the University of the Highlands and the Islands

On March 7, the University of “the Highlands and Islands of Scotland” closed all its colleges and research laboratories to students. A cyber-security incident had happened. The attack was significant because it used an intrusion testing tool called Cobalt Strike, which was commonly used for legal purposes. 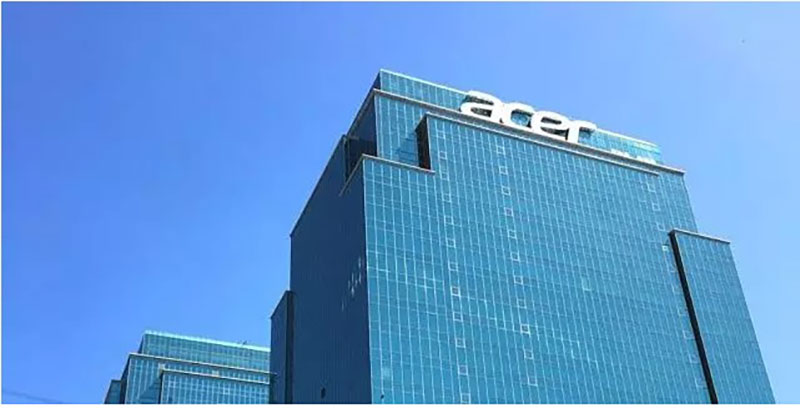 No. 8: ransomware attack on Acer, US computer hardware giant

Computer hardware giant Acer faced a security breach that forced them to pay a $ 50 million ransom, a record at the time. The attack is believed to carry out by the cybercriminal group “REvil” which has leaked some of the stolen information online. 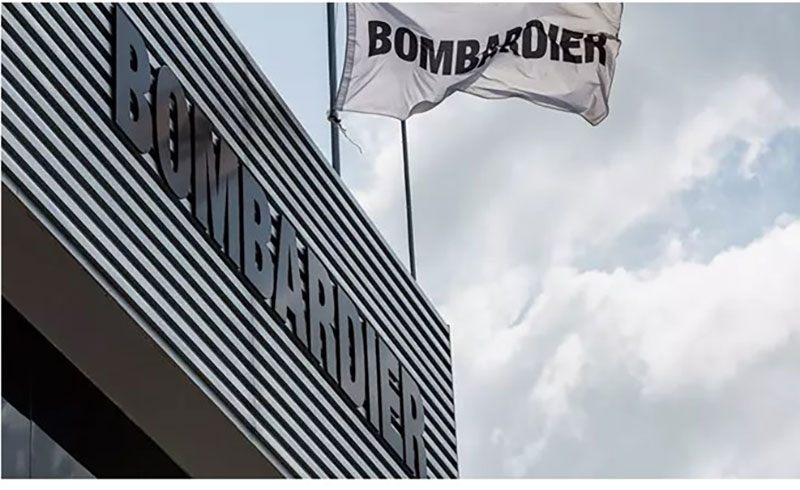 No. 7: Disclosure of confidential information of Bombardier Aerospace Company

In February 2021, Bombardier Aerospace observed that the confidential information of about 130 employees, as well as customer and supplier information, was compromised. Weaknesses in the third-party file transfer program were blamed for leaking and disclosing this information 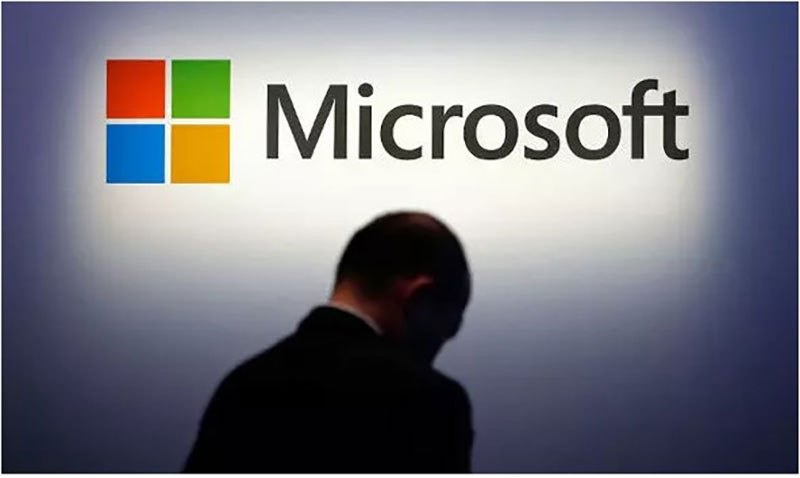 No. 6: Attack on Microsoft Server

The widespread cyber-attack affected millions of Microsoft customers in March this year by exploiting vulnerabilities in Microsoft Exchange Server. 60,000 private companies plus nine government agencies in the United States were severely disrupted by the attack. 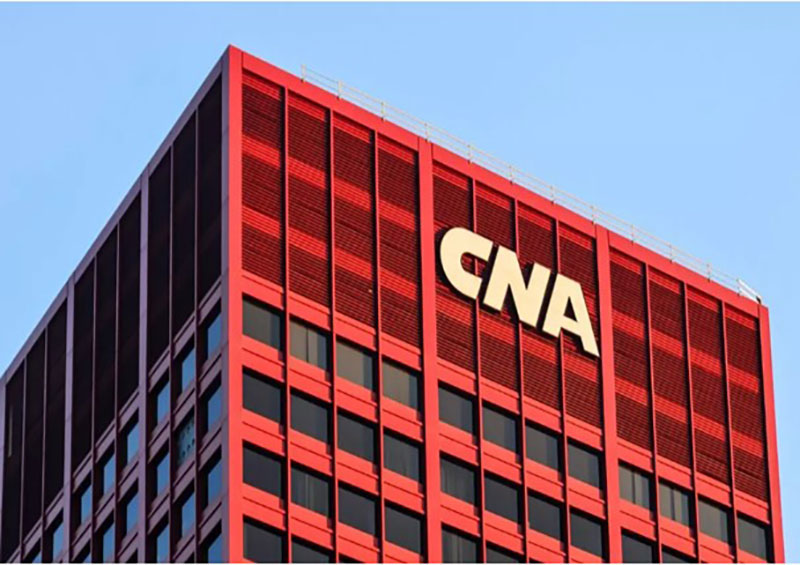 No. 5: Cyber-attack on the “CNA” of the big American insurance company

One of the largest insurance companies in the United States, CNA, suffered a hard cyber-attack that effectively shut down its business for a short time. This intrusion disrupted the network and affected certain systems, such as email. Experts have discovered that a new version of the phoenix CryptoLocker malware has been used. 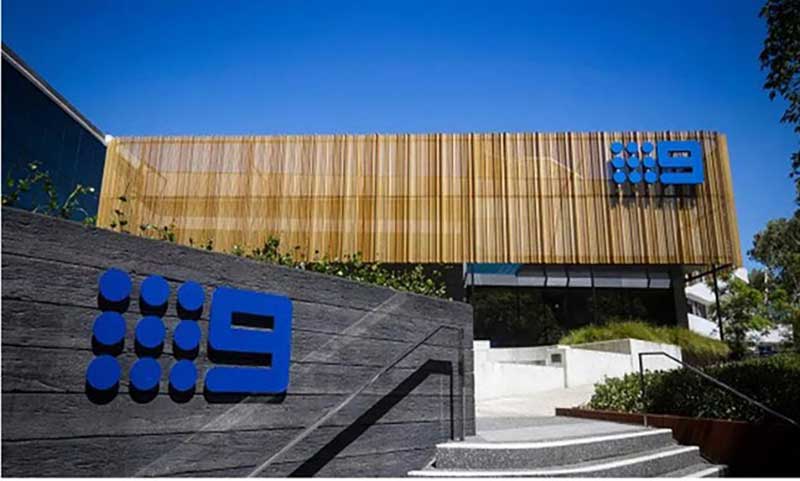 No. 4: Ninth Channel of Australian Television

Australian Television Channel Nine was attacked, preventing the channel from broadcasting its Sunday News bulletin and other programs. The incident coincided with a suspected attack on the Australian Parliament in Canberra, which raised concerns about the country’s vulnerability to cyber-attacks. 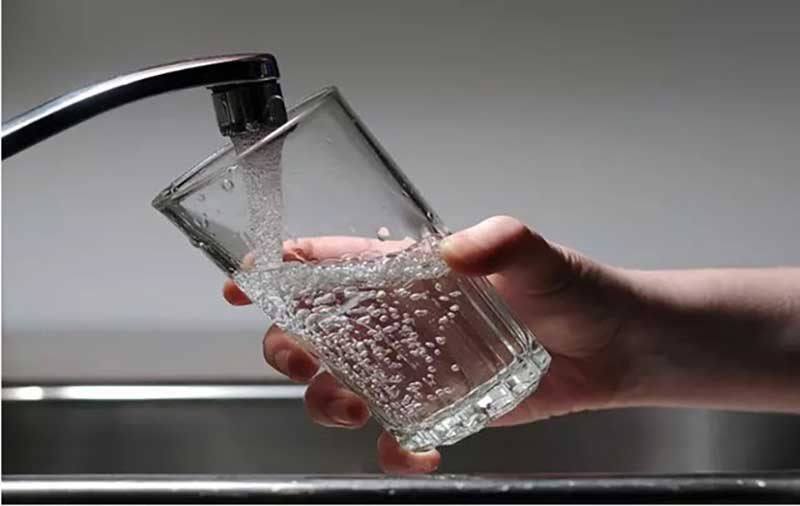 In a bizarre spin, a cybercriminal hacked into Oldzmar’s computer system and briefly raised the level of sodium hydroxide in the water source to dangerous levels. 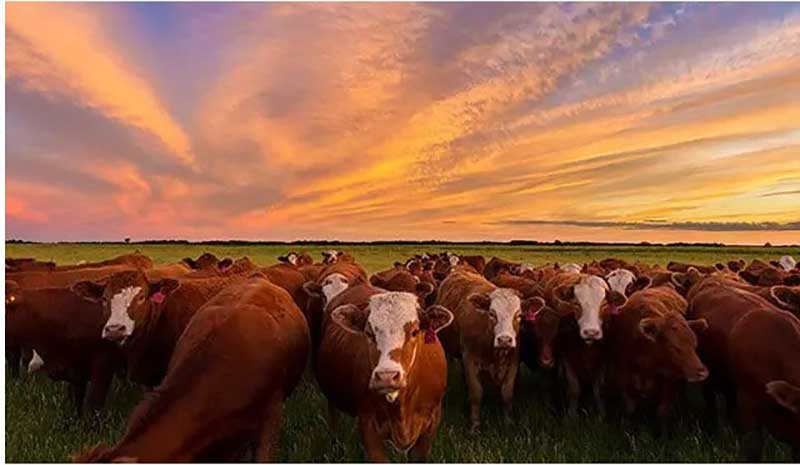 In Brazil, the American company JBS, the world’s largest meat producer, was hit by a cyber-attack that led to the temporary closure of operations in the United States, Australia, and Canada. The attack threatened supply chains and further inflated food prices in the United States. The United States was forced to pay a $ 11 million ransom to prevent further disruption. The responsible criminal group was described by the FBI as one of the most specialized and complex ransomware groups in the world. 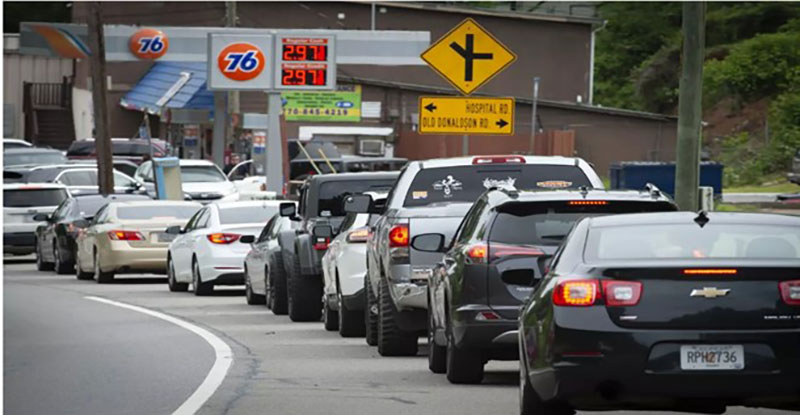 No. 1: America’s Largest Fuel Pipeline and Disruption in 12 States

In May, a cyber-attack on the Colonial Pipeline, the largest fuel pipeline in the United States, disrupted fuel deliveries in twelve states for several days. The pipeline closure caused chaos as millions lined up for fuel, forcing the US Environmental Protection Agency to launch an emergency fuel exemption that allowed states to use “emergency storage” gasoline to reduce shortages. Joseph Blot, CEO of Colanail Pipeline, decided to pay a $ 4.4 million ransom. 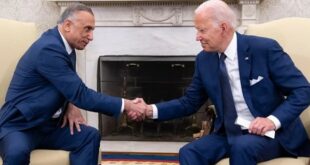 News: Disclosure of confidential document; The United States has no plans to leave Iraq The …