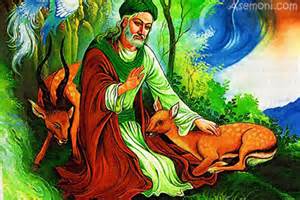 Why was Imam al-Reza (A.S.) Invited to Khurasan?

Pages: 1 2 3 4
Share
Previous The Great Moralilty of the Holy Prophet (S.A.W.A.)
Next A Culture of Violence (peace)