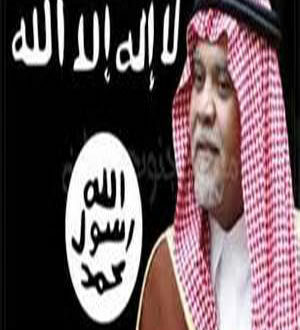 Saudi Arabia has faced a gathering storm on its Najdi frontiers

Crescent International Monthly, Toronto, Canada, November, 2014
Crescent International is a publication of the Institute of Contemporary Islamic Thought (ICIT).
While financing and supporting the takfiri terrorists, the House of Saud has found there can also be blowback. Opposition to the rule of Al Saud is growing among all segments of society in the kingdom.
In recent months, Saudi Arabia has faced a gathering storm on its Najdi frontiers — the storm of just deserts for wholeheartedly embracing policies of evil. Bandar Bush’s intelligence services are one of the architects of the group that goes by the abbreviation, ISIS (Islamic State of Iraq and al-Sham), under the careful tutelage of the US and Israel.

Pages: 1 2 3 4
Share
Previous Ahl al-Bayt (A.S.), the Best Creatures
Next The Great Crash and Demonetization of bogus and fraudulent US Dollar is certain