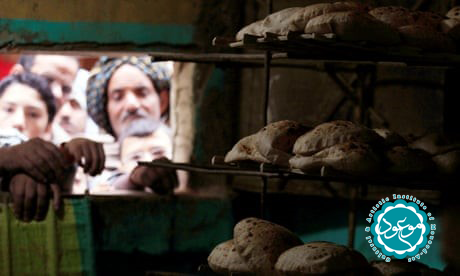 According to Mouood, quoting by theGuardian:

The United Nations has warned that Russia’s invasion of Ukraine could trigger global famine, as Moscow’s Black Sea blockade delays crucial grain exports, and stoked fears of a deepening hunger crisis in countries such as Yemen and Ethiopia.

The UN’s special rapporteur on the right to food, Michael Fakhri, warned on Friday of a global famine as the result of Russia’s invasion.

“For the last three years, global rates of hunger and famine have been on the rise. With the Russian invasion, we are now facing the risk of imminent famine and starvation in more places around the world,” said Fakhri.

He warned of long-term disruptions because of the ongoing fighting during planting season in Ukraine and Russia.

He also warned of rising hunger in Russia as a result of any general sanctions that could affect the wider population rather than being targeted at individuals and businesses.

“As with any military invasion, all countries must work in solidarity to address the urgent nutritional needs of all vulnerable people especially refugees, older persons, people with disabilities and children,” said Fakhri.

“Food should never be weaponised and no country in the world should be driven into famine and desperation.”

At least 100 ships are reportedly stranded in the Black Sea and Sea of Azov, prompting calls for Russia to open a “blue corridor” to allow their exit.

The London-based International Grains Council (IGC) said the suspension of port activities was limiting Ukraine’s exports and that attempts to find other solutions were unlikely to satisfy the unmet demand.

“Immediate threats are mainly centred on the disruption to export flows. Commercial Black Sea port loadings are currently suspended in Ukraine. Although there are efforts to increase exports via railway routes through the country’s western borders, overall volumes are likely to be limited,” it said in a report on Wednesday.

The IGC downgraded its forecast for Ukraine’s grain exports by almost a quarter, from 62.8m tonnes to 47.8 million, compared with the forecast made last month.

It said that while Russia’s ports had resumed activity in March, export volumes could still be limited by sanctions while other sources for grain exports were unlikely to be able to replace the gap left by Ukraine.

The Moscow-based Institute for Agricultural Market Studies (IKAR) said Russia had temporarily banned grains exports to former Soviet states because of concerns at how quickly grains were being exported. 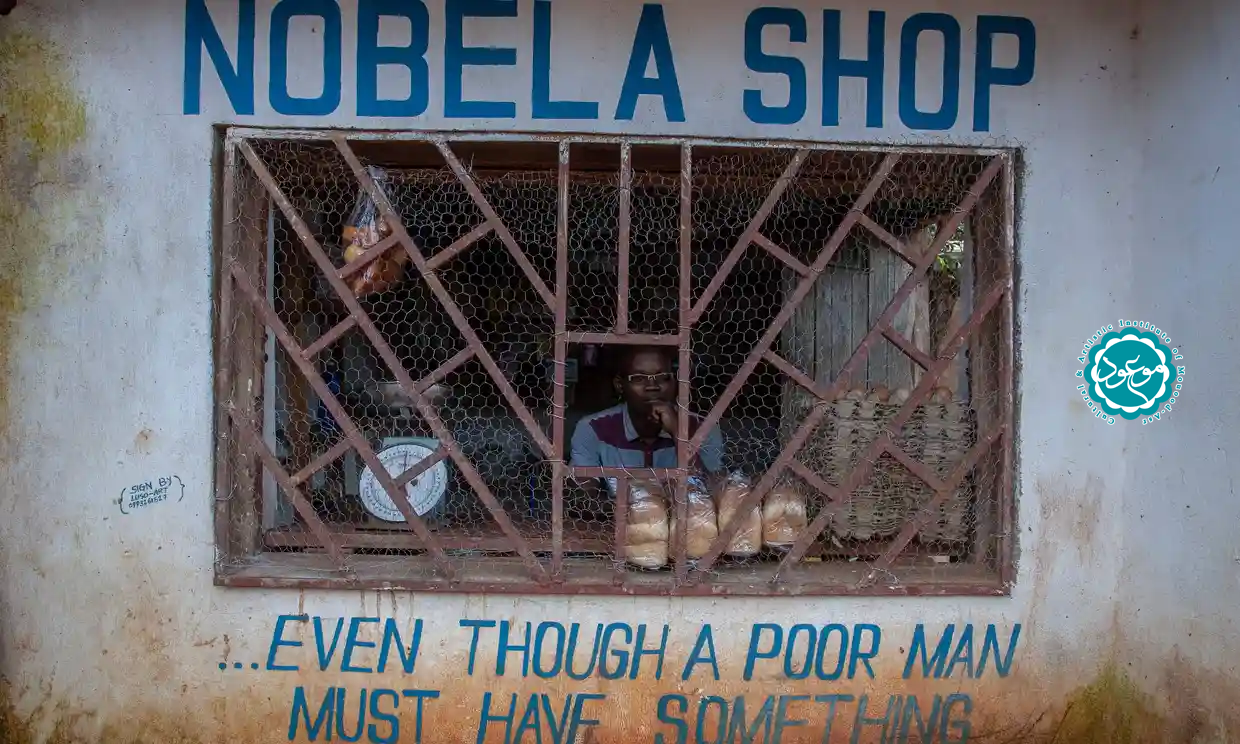 Russia and Ukraine’s combined wheat exports are crucial to a number of countries, including Egypt, Turkey, Bangladesh and Iran, who get 60% of their grain imports from the two countries, according to the UN.

The World Food Programme said the loss of access to grains and pulses from Ukraine could increase the cost of buying food by up to $23m a month, threatening already underfunded crises in Yemen, Ethiopia, Afghanistan and Syria.

David Beasley, head of the World Food Programme, appealed to donors to not ignore crises beyond Ukraine and warned that rising hunger could fuel further instability.

“Is it fair for us to take food from children in Ethiopia to give to the children in Ukraine? No,” he said.

Previous A COVID-like characteristic Cyber Pandemic
Next China hoards over half the world’s grain, pushing up global prices