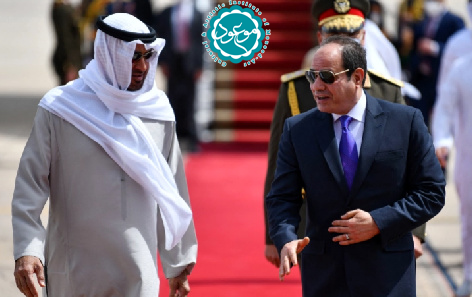 According to Mouood, quoting by ILNA:

According to aljazeera, El-Sisi stressed Egypt’s commitment to security in the Persian Gulf region and “rejection of any practices that seek to destabilise it”, the presidency said in a statement.

The official Emirati news agency WAM said the visit was aimed at “advancing cooperation across all fronts for the benefit of the two states and their peoples”.

Sheikh Mohammed bin Zayed and el-Sisi “reviewed issues of interest, and the latest developments on the regional and international scene”, and stressed “the importance of strengthening Arab solidarity in the face of common challenges”, WAM said, without elaborating.

There was no official comment on talks involving Israel’s Prime Minister Naftali Bennett, but Egyptian and Israeli officials confirmed that Bennett was in Egypt to meet with el-Sisi.

Several Israeli media outlets reported the three leaders discussed reports that Iran and Western powers, including the United States, were close to a deal to revive the 2015 nuclear accord. Bennett is vehemently opposed to the pact between Israel’s arch-foe Iran and world powers. 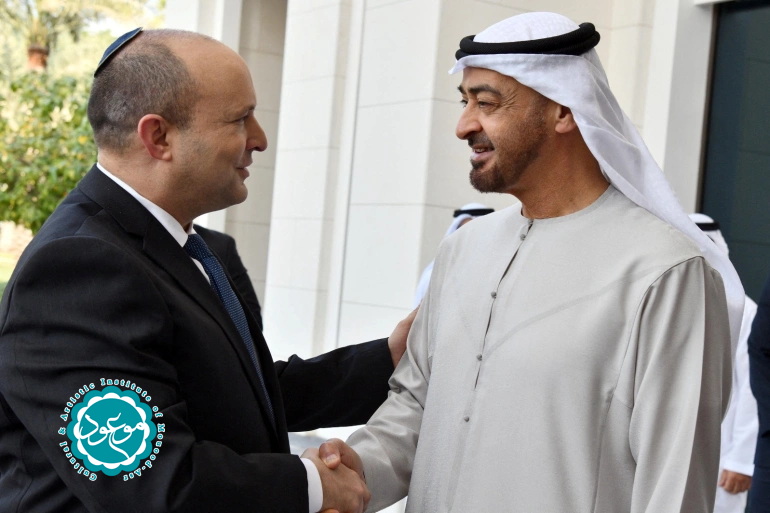 The US said last week that Washington and Tehran were close to agreement on restoring the accord, with US Department of State Spokesman Ned Price saying on March 16 that “remaining issues can be bridged”.

Persian Gulf states were excluded from talks to revive the nuclear pact, which they have criticised for not addressing Iran’s missiles programme and regional proxies.

The outstanding issues, according to sources close to the talks, are that Iran secure “economic guarantees” in case a future US administration changes its stance and abrogates the agreement, as then-President Donald Trump did in 2018.

Direct negotiations have been ongoing for months in the Austrian capital Vienna between Iran, China, France, Germany, Russia and the United Kingdom. Talks with the US have taken place indirectly.

On Sunday, Bennett denounced efforts to sign a revived nuclear deal “at any cost”.

The UAE and Bahrain forged ties with Israel in 2020 to create a new regional axis at a time of uncertainty over the commitment of the US, a key security ally.

Bennett travelled to Abu Dhabi in December, the first official visit by an Israeli leader following the normalisation of relations. Israel and Egypt signed a peace treaty in 1979 and last week announced an agreement on direct flights between Tel Aviv and Sharm el-Sheikh.

Bennett visited Egypt last September, the first official trip by an Israeli head of government to the country in a decade.

Previous Ukraine war exposes cracks in US ties to Middle East allies
Next What is the ‘New World Order’ and why has Joe Biden caused uproar by using the phrase?