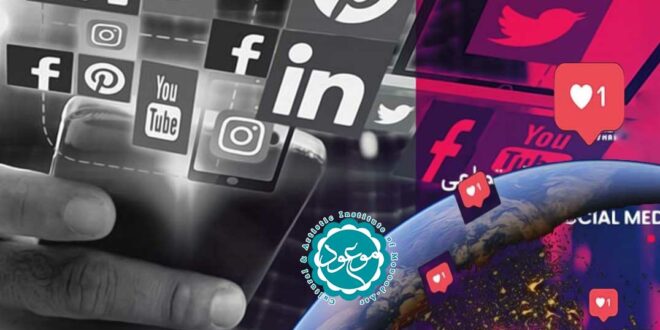 Mouood: The connection between Haugen’s revelation and the definiteness of social networks

Disruption of Facebook-related systems, hours after Frances Haugen‘s revelation, reinforced suspicions that the cause of the disruption was Facebook efforts to clean up and eliminate the effects of a process that Hagen had exposed.

Haugen was a Facebook executive was forced to resign 3 months ago but copied several internal files before leaving the company. She has revealed that Facebook is running a process that ultimately threatens the security of communities and people lives.

Share
Previous Why is it so hot in the Middle East?
Next Culture is the common soul of all material elements in a civilization