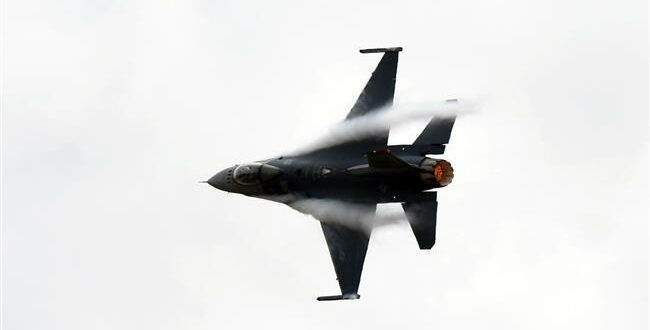 The administration of US President Donald Trump has decided to ignore Bahrain’s human rights record in order to sell F-16 fighter jets to the Arab monarchy.

The US State Department informed Congress on Wednesday that it plans to approve a request by the Persian Gulf nation to purchase 19 of the jets from Lockheed Martin worth up to $2.7 billion.

The figure would reach $4.9 billion if 23 engines, radars and other avionics, air-to-air and air-to-ground ordnance and related equipment required to upgrade other jets in Bahrain’s fleet are included.

The deal was brought to a halt under former President Barack Obama, who had called on Bahrain to deliver on its promises to improve the human rights condition.

Lockheed, however, strenuously lobbied for the contract to go through, amid outrage among human rights groups concerned with the regime’s crackdown on dissidents.

“The sale will send exactly the wrong signal to the dictatorship: that the White House thinks the political crackdown is not just morally acceptable but also not dangerous, when in fact it’s what’s fueling the country’s instability,” Brian Dooley of the Washington-based group Human Rights First.

One of Obama’s conditions for the kingdom was the immediate release of Nabeel Rajab, a famed human rights activist who helped lead the anti-regime protests.

Trump’s State Department said earlier this week that Rajab should be released because there is not enough evidence against him.

The government’s notice gives lawmakers 40 days to review the deal. Given the Republican majority in Congress, the sale is expected to pass without any drama.

Senator Bob Corker, chairman of the Senate Foreign relations Committee, praised the deal, saying in a statement that such conditions would have been “unprecedented and counterproductive.”

“There are more effective ways to seek changes in partner policies than publicly conditioning weapons transfers in this manner,” he argued.

Bahrain is home to the US Navy’s 5th Fleet. Last year, the UK celebrated the 200th anniversary of mutual relations with the Arab kingdom by opening a massive Royal Navy base there.