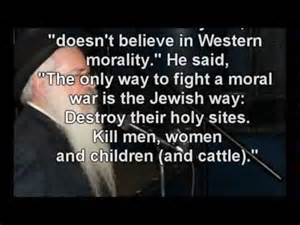 For US Military Empire and national security state, this is the age of impunity and every thing that US government does n– torture, kidnapping, assassination, illegal surveillance, you name it — will ever be brought to court.

Previous The Causes of Martyrdom of Imam Ali (A.S.) Part 2
Next Disaster Casino Capitalism have converted USA into a Military Empire in Total Servitude of International Zionism Part 2 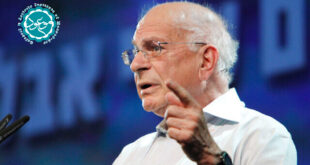