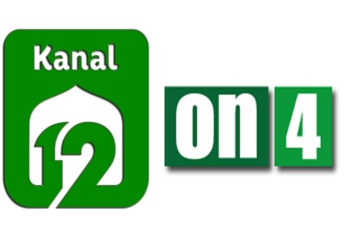 The Turkish government has ordered the closure of 2 Shia television stations for what is said is “spreading propaganda against the government”.

The On4TV and Kanal12 were closed under a law related to restricting activities of terrorist groups, Rasthaber website reported.

The government has provided no evidence supporting its claims against the two TV stations.

According to some reports, all of the two TV channels’ belongings have also been confiscated.

The closures come at a time of growing concern for press freedom in Turkey.

Ankara introduced a state of emergency following an abortive coup in July 2016.

Activists have repeatedly warned that the state of emergency could be used for cracking down on groups or individuals beyond the coup suspects.