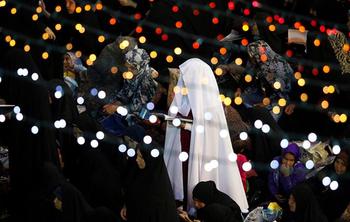 A German lady converted to Islam in the Razavi Holy Shrine.

The German lady became interested in Islam and embraced it after she had made familiar with her Muslim husband.

“I was a student of social work in Estonia University when I became familiar with Iranian families and their customs that resulted in my interest in Islam”, said Nadia concerning her converting to Islam.

“This is the first time I am visiting the Razavi Holy Shrine and I feel extremely pleasant and tranquil; I try to take with myself this worthy feeling”, she continued.

“Islam is a very beautiful and valuable religion and I am decided to grasp its contents and concepts as much as I can so that I become a real Muslim in the society”, she remarked.

“I always wish that all Muslim live in rest and peace”, she asserted.

It is notable that at the end of this ritual, the Muslim convert was awarded the Islamic conversion certificate by Non-Iranian Pilgrims Affairs of Astan Quds Razavi. 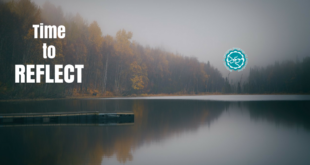