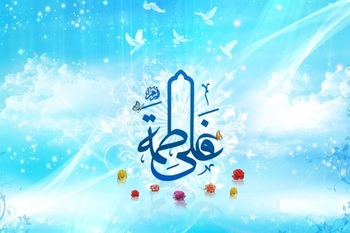 “In the event that Ali would not have been created, there would have been no one worthy to be Fatimah’s (s.a..) spouse.”[23]ٌ

A Marriage Made in Heaven

And, following these events, the marriage contract was concluded by the Holy Prophet (S).