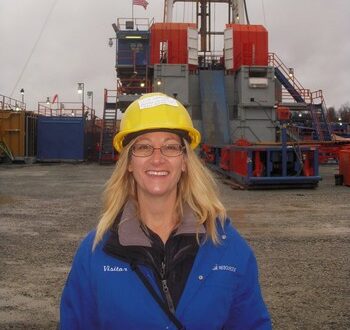 Pennsylvania’s Mifflin County Commissioner Lisa Nancollas is in hot water with some of her constituents after a series of Facebook posts on Saturday afternoon.

The first post was a meme — an image, often with text, meant to be spread widely through the internet — of a mosque with a red “no” symbol covering it. It also said “No Islam Allowed.” The commissioner followed the post with a message for anyone following her page.

“If you don’t like what I post on my wall then don’t look at my wall,” the second post said. “Also, I believe in the Christian God. I don’t believe in Islam, sharia law nor do I believe in Allah.”

She said people “are only allowed in the kingdom of God if they accept God as their savior not Allah,” in a third post. She has since deleted the meme but has continued posting about Islam.

Immediate responses to the posts ridiculed Nancollas, with some saying they would pray for her and others saying she needed to be voted out of her position for her statements.

Nancollas, when asked for comment on the posts, said she does not give interviews. When pressed for an interview, she would only say “no comment.”

The commissioner has used the page since March 2015, at first to campaign for the 2015 election and then to post mostly about events she attended in the community and political issues.