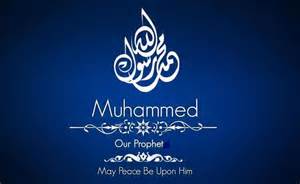 The Holy Prophet’s (S) Be’that: The Beginning of a new Historical Era

His rule did not last any longer than ten years. Notice those thirteen years and the following ten years are nothing compared to a nation’s lifespan. It is like a moment which passes very quickly. During such a short time, a great movement was started which could be said to have divided human history into two eras: the pre-Islamic era and the post-Islamic era.

Pages: 1 2
Share
Previous The History of Knowledge: Darkness in the Academy
Next UN Announces Week-Long Humanitarian Truce in Yemen