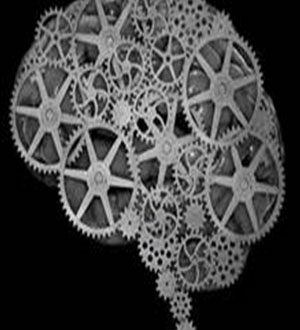 techno-heaven: antiquity through the machine age

The religious vision of a techno-utopian future derives from
an ancient attraction to machine-based utopias. The Bible, in the Book of
Revelation (21:1–27), projects a mythical image of a techno-transcendent
utopia: the New Jerusalem. Manufactured by God out of pure gold, this lustrous
super-city emerges from the Day of Judgment skies signaling Christ’s
triumphant return to earth for a thousand-year reign.