Tehran, IRNA – Iranians of all walks of life have poured into the streets of all cities and villages throughout the Islamic Republic of Iran to participate in the International Quds Day rallies, showing support for the Palestinian cause.

Each year, the Iranian people take part in the international event on the last Friday of the holy month of Ramadan with the aim of following late Imam Khomeini’s designation of the last Friday of each year’s Ramadan as the International Quds Day.
Imam Khomeini designated the day as the Quds Day on August 7, 1979, in a bid to hinder the distortion of history by the Zionist regime and to show support for the oppressed nation of Palestine.
Since that year, Muslims and freedom-loving nations commemorate the great event in order to stand against ignoring crimes committed by the occupying regime every last Friday of Ramadan.
This year, Iranians started massive and epic demonstrations in Tehran and all Iranian cities and villages at 10 local time.
The Iranian people chanted slogans in support of oppressed Palestinians in al-Quds and the Gaza Strip, who are suffering from the Zionist regime’s atrocities and siege. 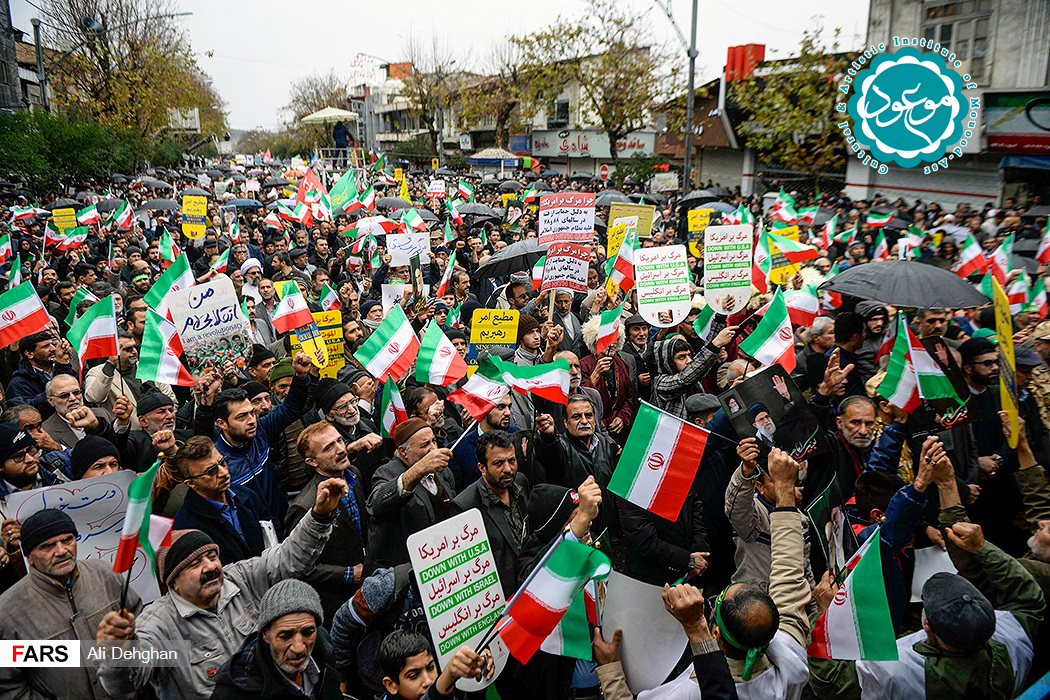 Various groups along with revolutionary bodies have been deployed in different demonstration routes since last night to pave the ground for holding special programs.
New surface-to-surface Kheibar Shekan missile, which is able to hit targets within a range of 1,450 km, as well as the Emad missile, which is the state-of-the-art achievement of the Islamic Revolution Guards Corps (IRGC), are displayed in the International Quds Day rally in capital Tehran.

Previous Quds Day reminding crimes committed by Zionist regime: American author
Next US Coalition: We will not leave Iraq