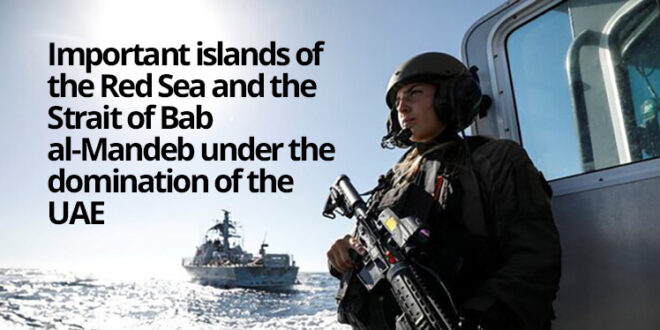 Mouood: Important islands of the Red Sea and the Strait of Bab al-Mandeb under the domination of the UAE.

Rashid Haddad, an analyst, reports on maritime developments in Yemen.

The recent UAE physical presence in Yemen has faced some fluctuations. However, UAE-controlled forces have been deployed on 17 important islands in the Kamran section around the Bab al-Mandeb Strait to monitor maritime trade along the route.

Yeman has 186 islands in the Red Sea, Bab al-Mandeb Strait, the Sea of ​​Aden, and the Arabian Sea, of which 152 islands in the Midian, Al-Lahiyah, Kamran, Hanish, and Zakhar districts, 21 islands in the Aden Sea, and 11 islands in the sea, located in the Arabian and Indian Oceans. Only 30% of this amount is in the hands of non-Emirati forces, and the rest is managed directly or indirectly under the supervision of Abu Dhabi forces. 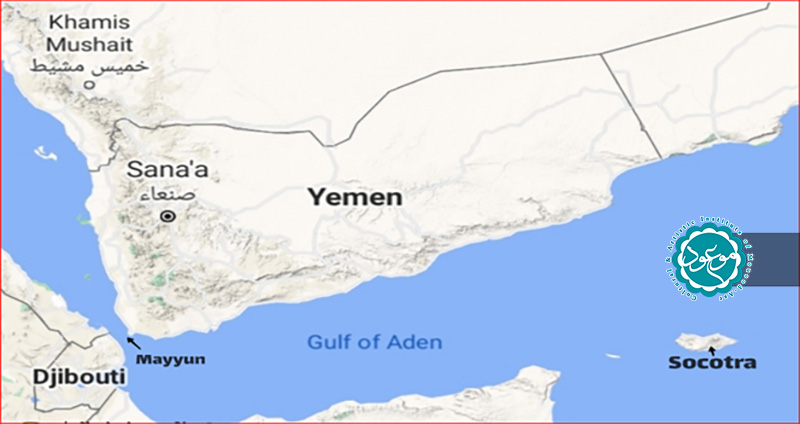 The Coast Guard forces under the auspices of the UAE-backed Tariq Saleh have pursued a plan to dominate the Yemeni islands since 2017. They have reached the strategic islands such as Hanish Al-Kubra, Al-Saghari, Zakhar, Al-Zubayr, and Mayun( overlooking the Bab al-Mandeb Strait ) , up to the coasts of Ras al-Aran and Ras al-Aare. The two last-mentioned islands are near the city of Aden.

The control of the island of Barim off the coast of Hadramaut, archipelagos of the Sareocotra, and the Alcor are solidified by the Emartti forces. They have built seven watchtowers in the archipelago alone to monitor the passage of ships.

A retired Yemeni naval officer explained that the island of Hanish al-Kubra ( located north of the Bab al-Mandeb Strait) is strategic. The shipping lines in the south of the Red Sea are near it. He added that the UAE’s domination on the island started by the United States and Israel green lights. The island location is near Muon, where the UAE has built a military airport this year. Besides, the UAE has also established bases in cities adjacent to the Strait, such as Al-Khokha, Al-Mokha, and Al-Omari to control the Bab al-Mandeb Strait.

We can talk about the volume of establishing bases in the areas overlooking the international waterways from a Western proxy plan to the UAE while there is a possibility of conflict of interest between the major countries of the world in this region. Russia has also called for a regional joint force. According to local sources, smuggling in the Red Sea is revived under the supervision of the UAE. In addition to drugs, the smuggling of agricultural pesticides, goods, and people from Africa has accelerated.

Share
Previous A sip of the spring of wisdom; Time to reflect
Next Israeli forces attack Palestinian worshippers in al-Aqsa Mosque raid