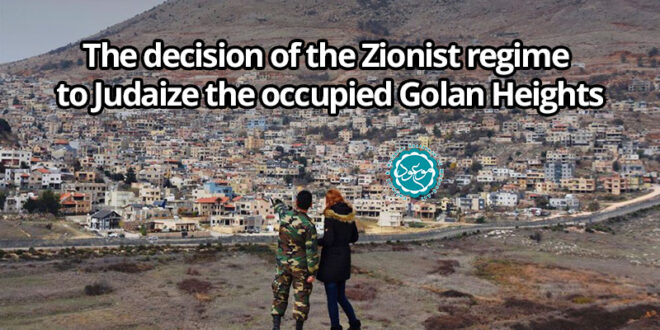 News: The decision of the Zionist regime to Judaize the occupied Golan Heights

Recently, the Zionist government held a meeting of the Jewish cabinet in the occupied Golan Heights of Syria. The purpose of meeting in the Golan Heights is to approve a large-scale settlement plan in those lands to increase the population of the occupying settlers in the Golan in the coming years. Under the $ 3.5 billion project, 7,300 housing units are to be built in the occupied Golan Heights over the next five years, bringing the population of Zionist settlers in the region from 23,000 to 50 over the next four years. 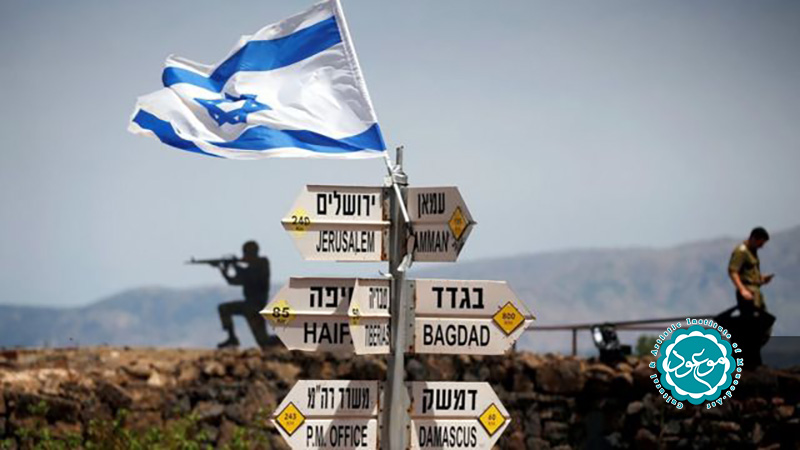 A thousand people will increase. Israeli Prime Minister Naftali Bennett said yesterday that holding a Jewish government meeting in the Golan Heights and approving the construction of new Zionist settlements was a historic moment for Israel.

Share
Previous Defining Terms (The Art of Sanctions – Part 3)
Next The Guardian view on the cost of living crisis: a global emergency