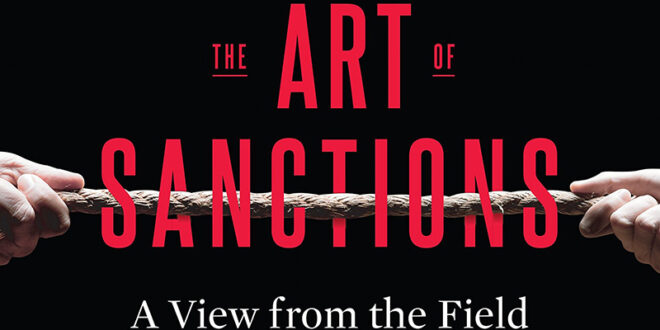 The Art of Sanctions – Mouood’s Introduction 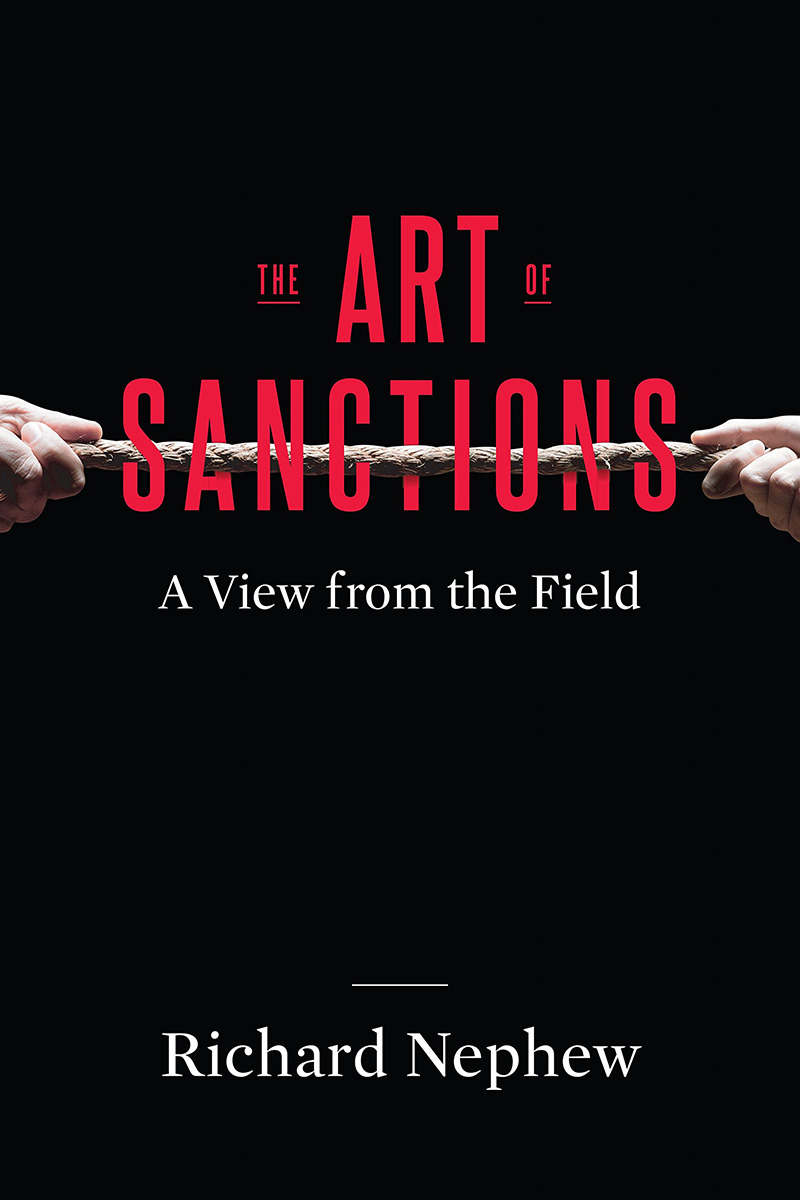 Iranian Parliamentary Research Center writes about this book as follows:

Nephew was in charge of the sanctions planning team against Iran and led the famous Joint Comprehensive Plan of Action during Obama’s second term presidency. He was the team key person who supported the negotiators in Vienna. Nephew has previously served for ten years as Iran director of the National Security Council at the White House, and as Deputy Secretary of State for Coordination at the State Department. Nephew can be described as the commander of the US-led sanctions war against Iran, who looks at the intellectual framework from the inside.

In the The Art of Sanctions, Nephew deals with the practical title of designing sanctions against Iran to maximize its effectiveness and success. This book is different from other works in this field because it deals with the issue of sanctions, not from a merely theoretical or academic point of view, but with pragmatism, and written by the person in charge of planning sanctions against Iran. The book was published in the United States in 2017, and in this regard, it is new in connection with the developments related to Iran.

For example, Daniel Fried, the former US Secretary of State for Sanctions, while recommending the book, writes to his peers; Nephew was able to write a textbook for masters in this field. Those who deal with North Korea, Russia, and Iran and are concerned about these countries learn a lot from the book of the Art of Sanctions.

Robert Einhorn, a former senior adviser to the US State Department non-Proliferation Bureau and a prominent member of the NIO, writes as follows:

In this book, Nephew used his first-hand experience as a negotiator and could formulate sanctions. Sanction has become an important tool for US government policy. This book must be read by officials and experts in the field of North Korea, Iran, and Russia, and must be applied to other important challenges to US national security.

Dennis Ross, an adviser to former US President Barack Obama, also says that Nephew is an influential figure in the implementation of sanctions.

In this book, the author expresses his understanding of sanctions through a dual view. He explains when, how, and where the pain of sanctions can be inflicted. At the same time, how and on what indicators the resilience of the sanctioned party could be measured. How the sanctions could be adjusted by these indicators, and which one has the greatest impact. Let diplomacy enter and bring maximum benefit to the embargo.

The author argues in his book that sanctions as a strategic tool in the US foreign policy apparatus, are not merely technical, but rather the art of deciding and using various economic, social, and political tools in this regard. For example, Nephew shows how, while boycotting various items, he has exempted the import of luxury goods from the embargo to foster a greater sense of social embargo. Or, for example, how to increase the price of chicken in Iran, which was not a sanction, but could help the sanction effects. Another example; how they did not ban the import of some items so that Iran’s foreign exchange reserves are depleted faster and faster, and so on.

The general conclusion of the book for the Iranian audience and policymakers are:

1- Sanctions are considered as the main and fixed tool in the toolbox of interaction with other countries. The disputes cannot be solved by cross-cutting measures. Also, in different cases and contexts, they can be reused.

2- Most importantly, the art of endurance that will determine the fate of the sanctions war is the use of various traditional and creative methods, which in the last step can bring diplomatic benefit for the country under sanctions. Without designing a proper path for that, and worse, if we start from the last step, it will have the opposite effect.

The content of this book is not approved by us and is published solely to familiarize policymakers with the views, approaches, and methods of the designers of sanctions against Iran.

Read The Art of Sanctions – Part 1 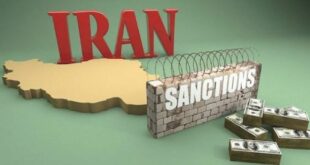 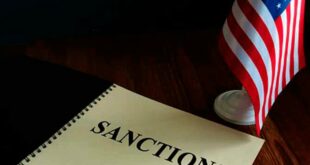 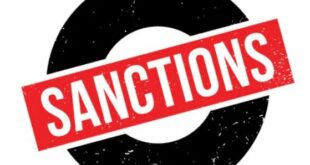 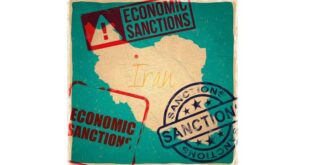 Taking on Iran (The Art of Sanctions – Part 5)

The Art of Sanctions – Taking on Iran: AMERICAN OFFICIALS LEARNED MUCH from the experience …