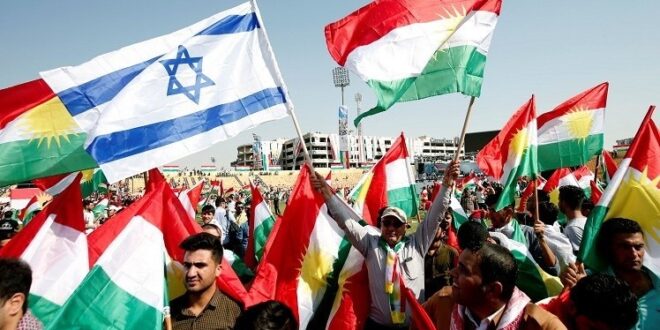 The Zionist regime is still seeking to publicize the establishment or expansion of diplomatic relations with various Arab countries. Iraq is one important Arab country for which the Zionist officials are adopting a specific strategy and various tactics for normalization of relations and expansion of influence.
Hamid Khoshayand- Analyst of international issues

In recent months, the Zionist regime has made an unprecedented attempt to exert influence on Iraqi society! Even the failure of the Erbil conference and the punishment of its internal actors will not be able to stop the Zionist regime’s efforts to stop its plans to infiltrate Iraq. Issawi Frigg, Israel’s cabinet minister for regional cooperation said recently in a meaningful radio interview that right now, Iraq is next in line alongside another Islamic country.

The main strategy of the Zionist regime to exert influence on Iraq through a series of measures can be explained in four areas:

Political strategy is mainly through: 1- Establishing suspicious relations with some political parties, groups and currents and marginalized elements that have been particularly attracted by the October 2019 protests; 2- Declaring political support for Kurdish activities and 3- Stabilizing the situation and expanding influence in northern Iraq.

The fact that the Zionist regime is one of the main supporters of the formation of Iraqi Kurdistan is assessed in this context. Migration and land acquisition in northern Iraq are among Tel Aviv’s most important tactics. Israel recently implemented a new plan in Iraq aimed at relocating a population of Iraqi Kurdish Jews living in the occupied territories to the city of Mosul, the capital of Ninawa Governorate, and surrounding areas, US correspondent Wayne Madson recently revealed in a report.

Iraqi Kurdish Jews living in the Occupied Territories are transferred under the cover of tourists and religious trips to Iraq to see ancient and historical monuments and to visit Jewish religious sites in the country. According to the available evidence, the Zionist regime has a specific plan to expand its influence in Iraq by transferring 90,000 Kurdish Jews living in the Occupied Territories to Iraq!

After the occupation of Iraq by the United States, and especially in recent years, and at the same time with the expansion of Daesh activities, many intelligence and security agents of the Zionist regime in various guises of journalists, doctors, businessmen, etc. entered northern Iraq and even Shiite cities and are doing activities there. In addition, the Zionist regime has secret military and intelligence bases in various parts of northern Iraq, some of which have recently been targeted by resistance groups. For example, the Emirati company G-42, which was supposed to be in charge of securing Baghdad airport, has been one of the cover-ups of the Zionist regime in Iraq. Today, Mossad agents travel to Iraq with fake passports and various titles, seeking to strengthen their intelligence infrastructure in Iraq.

Activities under the cover of NGOs, social issues, focusing on folklore and cultural relations and the role of Jews in promoting Iraqi culture, art and music, holding some concerts of resistance music and folklore of Iraqi Jews originally in the Occupied Territories, prominent presence on social networks and establishing virtual pages are some soft and cultural tactics used by the Zionists to infiltrate Iraq.

For example, the activity of “Israel in the Iraqi dialect” virtual pages on Facebook, which at one point was explicit, specifically targeted Iraqi society; “Israeli Embassy in Baghdad”, “Israel and Iraq are united” and “Israel in Iraq” are important virtual pages that produce intelligent content. And purposefully, it is attracting in large numbers various Iraqi classes, especially the youth.

In this regard, the choice of Facebook and Twitter instead of other mass communication sites by the Israeli Foreign Ministry is not unreasonable. Because the Iraqi people, unlike most Arab nations, use Facebook and Twitter more than other social networks. It is interesting to note that the Zionist regime, in order to expand its influence, has even made toys for Iraqi children, which are imported through Jordan and sold in various Iraqi cities!

Investing in the industrial infrastructure and oil fields of some northern cities is one of the important economic measures of the fake Zionist regime to expand its influence in Iraq. Of course, it should be emphasized that the economic activities of the Zionist regime in Iraq are mainly focused in the Kurdistan region and the northern regions through some foreign companies investing in Iraq directly and indirectly.

The actions of the Zionist regime to infiltrate Iraq, given its context, religious nature and strategic position, are inherently in conflict with the interests and national security of Iraq and the Islamic Republic of Iran as well, and can have the following consequences:

– Gaining legitimacy of the Zionist regime through its influence in Iraq and relations with parts of this country;

– Facilitating the process of withdrawal of the Zionist regime from the Arab-Islamic bottlenecks;

– Facilitate the so-called process of independence of Iraqi Kurdistan;

– Encouraging Iraq not to adopt the model of Shia and Islamic rule;

– Establishment of eavesdropping bases around the borders of Iran;

– Restrict the expansion of Iran’s economic activities in Iraq;

– Reducing the influence of the Islamic Republic of Iran in Iraq;

The issue of the infiltration of the fake Zionist regime in Iraq, which is being pursued especially on the sidelines of the presence of American forces, is not a new issue, but has existed for decades and has been going on in this country since 2003. But today, the Zionist regime is openly trying to bring the issue of influence through the narrow security and intelligence channels into the open and social space of Iraq.  And for this purpose, it has done accurate railings. In any case, the Zionist regime’s influence in Iraq is an issue that should not be neglected, especially by Iraqi groups and society. Because the Zionist regime’s influence in this country has destructive dimensions and consequences that bring the Iraqi society, which has just passed through the costly crisis of Daesh, into other dimensions of political, security and social crises that an end point to which cannot be easily imagined. 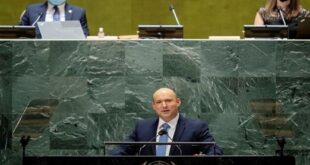 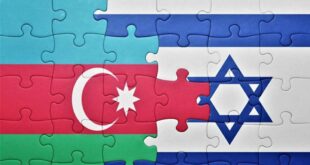 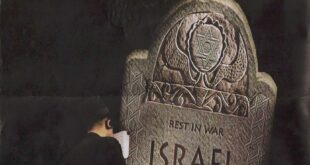 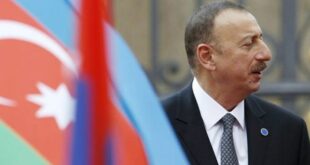 Based on The Great Middle East Project   Strategic Council Online – Interview: An expert …