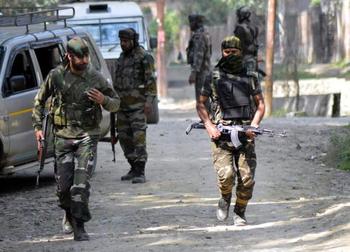 With the busting of ISIS module in Hyderabad few days ago, Indian Intelligence agencies averted Saudi-style terror attacks on mosques and shrines in India in the nick of time.

ISIS had planned to attack mosques and other important government offices in Hyderabad in a similar way in which they attacked a holy mosque in Medina in Saudi Arabia, sources in the Indian Home Ministry said.

According to Home Ministry sources, ISIS suspects had planned similar types of attacks at mosques in the Charminar area of Hyderabad as they have targeted Medina mosque in Saudi Arabia.