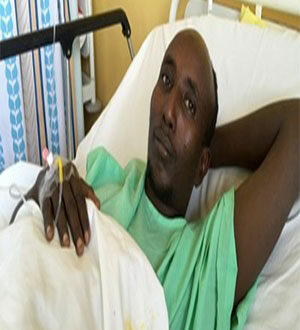 The late Salah Farah, a Muslim from the town of Mandera in northeastern Kenya, was posthumously awarded the Order of the Grand Warrior on Thursday by Kenyan leader Uhuru Kenyatta for shielding Christians during a terror attack on a Mandera-bound bus.

“He was a Muslim who was killed for shielding Christians. I salute Farah, who was a teacher, who died protecting Christians during an al-Shabaab attack”.

Salah Farah was the deputy head teacher of the Mandera township primary school. In December 2015, according to survivors, Farah was shot by al-Shabaab militants after refusing to be separated from Christians during the raid. He died on January 19, 2016.