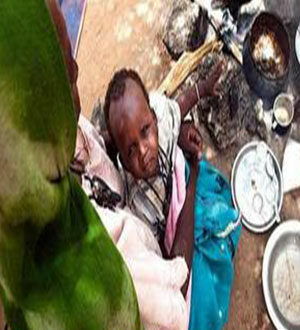 An investigation has been launched into the killings of 67 Muslims in Uganda following the fall of Ugandan dictator Idi Amin in 1979.

Prime Minister Ruhakana Rugunda, who announced the probe, said a team had been set up to “carry out a thorough verification exercise of all the claims by victims of the 1979 Muslim massacre and report back within three weeks.”

“The findings of the verification exercise will form the basis for compensation. We need to find a lasting solution to this matter,” he said, adding that the investigation will be led by the solicitor general.

In the chaos that followed Amin’s fall in April 1979, gunmen attacked two villages in southwestern Uganda’s Sheema district, killing 67 Muslims and dumping their bodies in the Rwizi River.

Nine mosques and dozens of houses belonging to Muslims were burnt down and Muslim’s crops destroyed. Many were forced to hand over land in exchange for their lives.

The prime minister’s announcement on Saturday followed an order from President Yoweri Museveni to compensate families that lost relatives and property in the massacre.