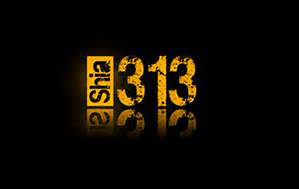 After the martyrdom of his father he became Imam and by Divine Command went into occultation (ghaybat). Thereafter he appeared only to his deputies (na’ib) and even then only in exceptional circumstances. The Imam chose as a special deputy for a time Uthman ibn Sa’id ‘Umari, one of the companions of his father and grandfather who was his confidant and trusted friend. Through his deputy the Imam would answer the demands and Questions of the Shi’ah.

Share
Previous S.Nasrallah: Retaliation for Kuntar Inevitable Whatever are the Consequences
Next American Hijab-Wearing Professor Suspended from Work after Citing Similarities between Christians, Muslims 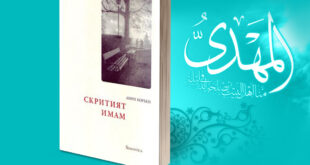 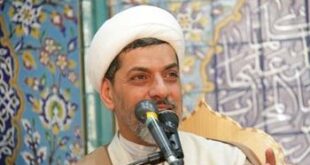 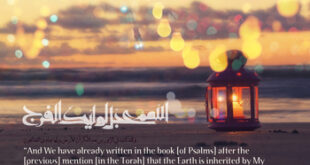 A sublime man will come and save humanity from oppression, injustic 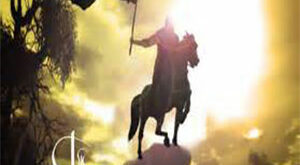