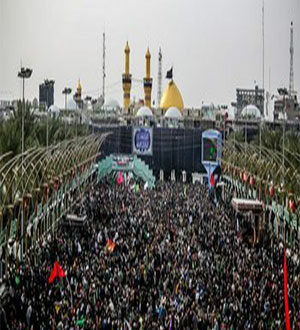 Over 800,000 Iranians Register for Pilgrimage to Iraq on Arbaeen

The head of Iran’s Hajj and Pilgrimage Organization said more than 800,000 Iranians have registered for pilgrimage to Karbala, Iraq, on Arbaeen, the 40th day after the martyrdom anniversary of the third Shiite Imam, Imam Hussain (AS).

Saeed Ohadi highlighted the measures taken in preparation for the influx of the country’s pilgrims to the holy city of Karbala to attend Arbaeen mourning ceremonies in early December.

“Regarding the development of border infrastructure, good measures have been taken this year and (the number of) passport gates inside the country has increased five-fold,” he noted.

Ohadi also said this year, the Iraqi government has seriously called on foreign pilgrims to receive visas to go on pilgrimage to Karbala.

Earlier this month, Iran’s Deputy Foreign Minister for Consular, Parliamentary and Expatriates’ Affairs Hassan Qashqavi also announced that the nationals seeking to participate in Arbaeen mourning ceremony in Iraq are required to have passports and visas.

“…we have to say that participating in this years’ Arbaeen ceremony (in Iraq) is not possible without obtaining passport and visa,” he noted.

Last year, around 20 million pilgrims from all over the world gathered in Karbala to attend the mourning ceremonies marking Arbaeen.

Each year, pilgrims, mainly from Iraq and Iran, travel long routes on foot to Karbala, where the holy shrine of Imam Hussein is located. 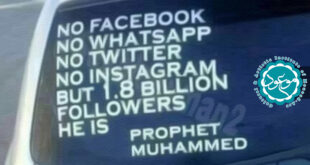 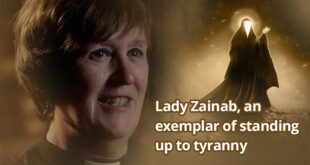