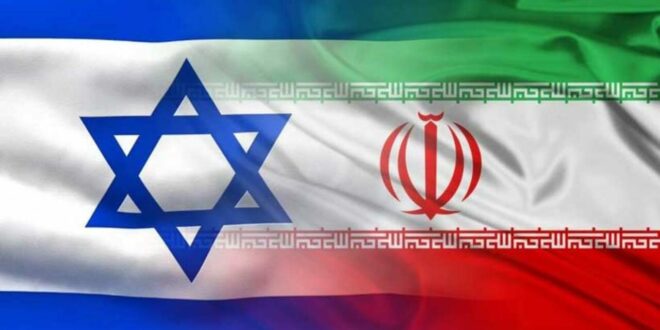 According to Jahan News, Rai Al-Youm newspaper, quoting a Zionist website, has published a list of seven strategic facilities of the Israeli regime that are likely the target of retaliatory attacks by Iran.

The Zionist website ” The Cyber ​​Shafarat-Treadstone 71″ writes: In the event of an Israeli attack on Iran’s nuclear facilities, whether the operation is successful or failed, there are seven strategic points in Israel that Iran may attack with missiles. These facilities are of great strategic importance, and as a result, attacking them is a good revenge in response to a possible Israeli attack on Iran. These strategic facilities include:

1- The Dimona Nuclear Research Center, specializes in uranium production and is an infrastructure facility for the Israeli regime’s nuclear weapons.

2-The Tirosh facility is the first storage facility for strategic warheads, including Israeli nuclear warheads.

3-The Allion Building is the second-largest tactical nuclear warhead storage facility in Israel.

4- The facility of “Kafar Zakaria” (Kafar Zakaria), is the center for storing and distributing nuclear missiles of the Israeli regime.

5- Nahal Surik Nuclear Research Laboratory, is a specialized center for research, design, and production of weapons of the Israeli regime.

6- Yodfat facility, dedicated to the installation of nuclear weapons.

7- The “Raphael Raphael” facility, is said to be also dedicated to nuclear weapons installation by the Israeli regime.

The website predicts that the probability of a successful Iranian attack on the facility with “Dezful” and “Haj Qasem” missiles is more than 85%.

It should be noted that Iran’s military forces have a complete, accurate, and diverse database of economic-industrial, political, military, and security goals.