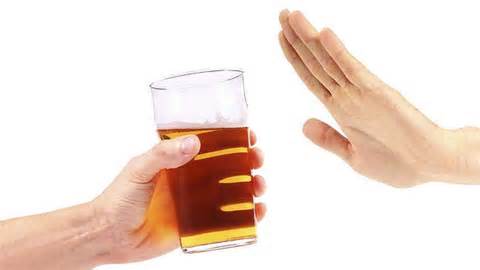 ALCOHOL, the Tool of Oppression

It would be so important to say that every Nation on earth aspires to be free, respected, honoured and live in peace and dignity as such this is the deepest urge of every individual within this community, and it goes without saying that the above goals cannot be achieved by a nation composed of ill fated individuals who regularly violate and harm their own bodies by drugs and the poisonous drink known as “Alcohol” which is but a filth that paralyses the senses, makes one lurch and vomit, it extinguishes the feeble glimmer of reason which flickers in our poor minds. 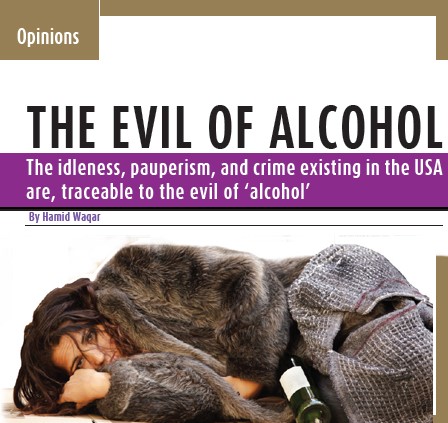 However, from a bad experience in which many people went through, alcohol overcomes the strongest man and turns him into a raging beast which empurpled face and bloodshot eyes, bellows forth oaths and threats against his surroundings and insults imaginary enemies.

No wonder among the most dangerous animals that Almighty God created never in any animal species, not among jackals nor pigs nor donkeys is such ignominy to be found, true to say that the ugliest thing in creation is the drunkard, a repulsive being who cannot make a difference between his mother and his wife, the sight of whom makes one ashamed to belong to the same living species.

Moreover, most of the road accidents throughout the world are caused by persons under the influence of alcohol, a car driven by a drunken driver becomes a coffin, and liquor contains no minerals or proteins as 90% of it goes directly into the blood stream and it requires no digestion and has no beneficial effects over the body. 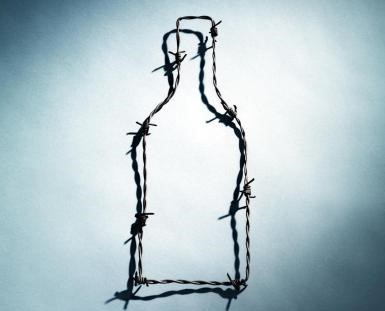 Much to our chagrin, and paradoxically as it may seem most people regard drinking as a “must” thing to do, through this evil deed they only want to belong to society and show themselves as “Moderns” and “Progressives” as the complex feeling is rather a fully fledged sin within their narrow minded thinking, surely they do not have any guts and no willpower to stand up and counted, thus they cannot say a loud and resounding NO to this ill made poison.

It is crystal clear to realize that alcohol leads to false sense of values , to aimlessness , lack of character , destitution, beggary , adultery , fornication , drunkenness, stealing , gangsterism, murder , rape and a number of other illicit vices , this why a sane person will always stay away from alcohol avoiding at the same time the bottle stores, bars and the bad company.

The oppressive western nations have tried and are still trying to pour this filth on the Muslim law abiding people of the globe by exporting alcohol to these nations or through a devilish encouragement act of the so called “national production”, unfortunately the Americans have “achieved” success by solving the “Indian problem” by making them drunk, likewise the Australians solved the “Aboriginal problem “by making the same recipe!!!! 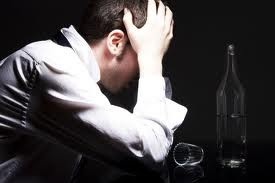 Of all ideologies and religions in the world, Islam stands out for its uncompromising stand against alcohol , more than 1400 years ago , the ever fast growing faith of Islam declared an all out war against alcohol , as there is no compromise with evil and alcohol is evil!!!

“O you who believe, intoxicants (drinks) and gambling, dedication of stones and divination by arrows are an abomination of Satan’s handiwork, eschew such abomination that you may prosper”.
Holy Quran (5-93).

Share
Previous Ahl al-Bayt(A.S.), Pillars of the Heavens and the Earth
Next Martyrdom Anniversary of Imam Hasan al-Askari(A.S.)