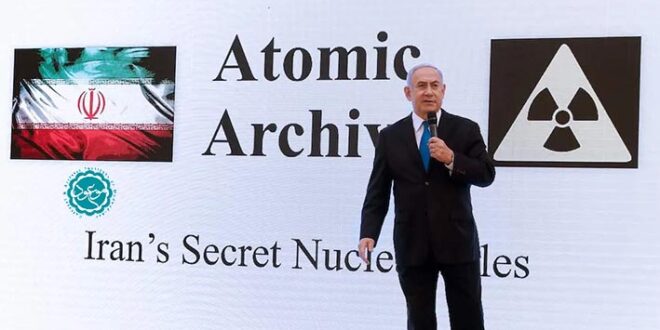 According to Mouood, quoting by middle east monitor:

A number of former Israeli intelligence and army chiefs have urged Israel to prepare for possible military action against Iran as the country is close to a nuclear bomb, Israel Hayom reported on Sunday.

Former Head of the Israeli Defence Ministry’s Political-Military Affairs Bureau, Amos Gilad, and former National Security Adviser Major General Yaakov Amidror, said that Israel should prepare to protect itself as efforts to prevent the nuclear deal will yield for no results. 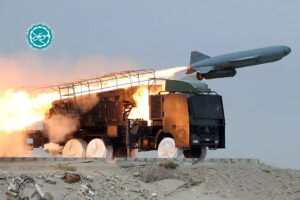 According to Israel Hayom, Gilad said: “The Iranian threat is a major strategic threat to the State of Israel. It should be understood that this is not just a vision, but that the Iranians are investing enormous efforts into developing threatening capabilities.”

Gilad stated: “In Lebanon, according to foreign publications, they have 150,000 rockets aimed at Israel, as well as long-range missiles, cyber and terror capabilities, and above all – the fact that they are on the verge of going nuclear.”

Meanwhile, Amidror said: “This is a bad deal and it is good that Israel has made it clear that it is not bound by it. The diplomatic options were exhausted after the Americans decided to pursue an agreement at almost any cost.”

He added: “I don’t see any way that does not involve force to convince the Iranians, because Iran does not stop under any diplomatic or economic pressure. This requires us to ensure that we are prepared for a military option.”

Similarly, Lieutenant Colonel Michael Segall, former head of the IDF Intelligence Directorate’s international and Iranian desks, said: “Within a short time, the nuclear deal will lead to a significant strengthening of Hezbollah” and other proxies in the region.

Previous Message of Palestinian Resistance is Clear: No Surrender to Apartheid Israel
Next Grossi: IAEAorg‘s Support and Assistance Mission to Zaporizhzhya (ISAMZ) is now on its way!