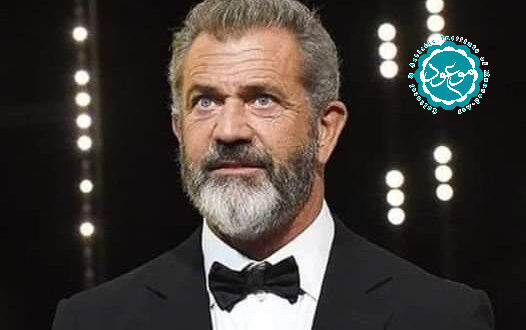 Mel Gibson decided to strike the heart of Zionism

Mel Gibson decided to strike the heart of Zionism!

The world famous film director Mel Gibson decided to strike the heart of Zionism and the global agenda of the New World Order by directing a film about the Zionist “Rothschilds” that established the Zionist movement and worked to establish the State of Israel, this Zionist family that controls the banking sector and global organizations for more than 200 years.

So much so that whenever the name of the Rothschild family is criticized, a wave of Zionist accusations of anti-Semitism begins.
Now the media all over the world have declared war on the film maker “Mel Gibson” and demanded not only to ban the production of the film, but also to punish the director
“Mel Gibson” 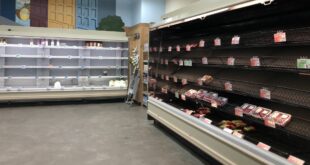