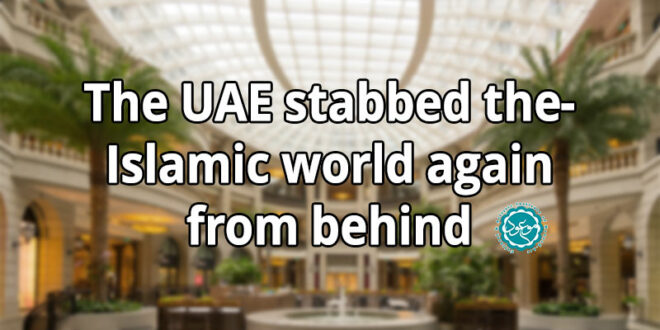 News – The UAE stabbed the Islamic world again from behind. It is helping India legitimize the decision to strip Kashmir of its autonomy.

According to various media reports, UAE-based companies have signed various memoranda of understanding with the Indian government to develop shopping malls and infrastructure in Indian-occupied Kashmir. Note that when the extremist Hindu government of India abolished Kashmir independence and the laws prohibiting the purchase of land in Kashmir, it was hailed as a victory as a promise of economic development by buying and selling land in tourist areas. India has invited the UAE to assist Indians by signing real estate transactions to support these claims. Emaar Group announced the construction of a shopping center in Srinagar, the capital.