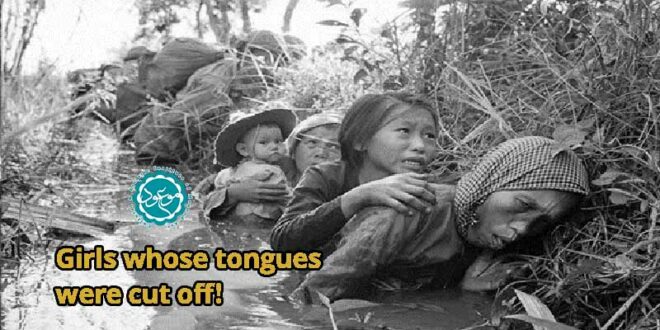 News: Girls whose tongues were cut off! – The most horrific incidents of violence committed against unarmed civilians during the Vietnam War in 1986

A 4-year-old boy with a bloody arm is standing on the side of the road. An officer approaches him, switches his weapon to automatic mode, and finishes his work. Many girls cannot shout because they have already had their tongues cut! 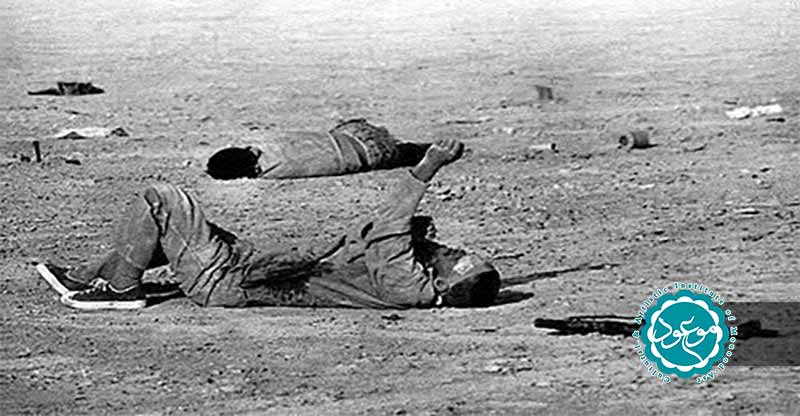 March 16, 1968, the people of Mi Lai village in #Vietnam were busy like every day. They did not know what was going to happen in a few hours. Hours later, the U.S. Army, under the command of Charlie Battalion, raids the village and massacres more than 500 women, children, and the elderly in the most brutal manner.

The massacre was so brutal and painful that one of the U.S pilots, Hugh Thompson, who was in the operation, could not bear it any longer and fired on American soldiers to stop the crime. 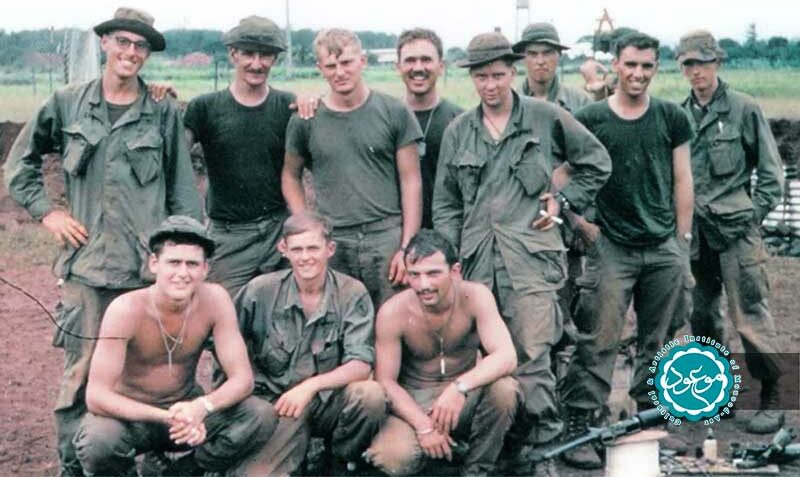 The Nixon government and high-ranking military officers hid the massacre. But a year later, Seymour Hersh (an American journalist and writer) published the story, which sparked global outrage over the Vietnam War.

All the soldiers of Charlie’s company who took part in the operation were acquitted. Lt. William Cali, commander of Charlie Battalion, was sentenced to life in prison but spent only three days in jail and was released.

This operation was supposed to last for four days. The aim was to clear all the villages in the area.

news: According to a Zionist publication, Ismail Haniyeh, the head of Hamas’ political bureau, announced …