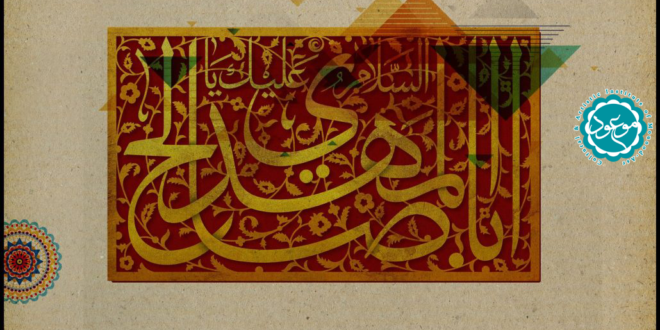 SHAFAQNA- One of the controversial issues of New Theology in the field of Mahdism is the issue of the mode of conduct of Imam Mahdi (A.J) with followers of other religions during the re-appearance period. Unfortunately, it has been a long time that, due to misconceptions and superficial understanding of some Shia texts and narratives, the belief in the violent and harsh conduct of the Imam (A.J) with non-Muslims has infiltrated into the minds.

However, a deeper analysis of the authentic Islamic texts and the rich Quranic and prophetic heritages reveals that such beliefs hold no ground. The Imams’ modes of conduct and their transcendental culture attest to the contrary and reveals the true uprising reality. Imam Mahdi (A.J) is not only the messiah of Muslims but that of all the humanity. His justice is not only done to Muslims and believers but also extends to unbelievers and dissidents.

The Imam (A.J) seems to be both decisive against oppression, deviation, hypocrisy, disbelief and polytheism, while being a supporter of the divine rights of the humanity and religious minorities. The Imam (A.J) is also known for his tolerance of the People of the Book and followers of other religions, which is a characteristic of his universal justice.

Abu Basir asked Imam Sadiq (AS): “What will the Master of the Command do to the ‘protected peoples’ (Ahl Al-Dhimma)?” The Imam (AS) replied:

“LIKE THE PROPHET HE WILL NEGOTIATE TERMS WITH THEM, AND THEY WILL PAY THE JIZ’YA (A KIND OF TAX). 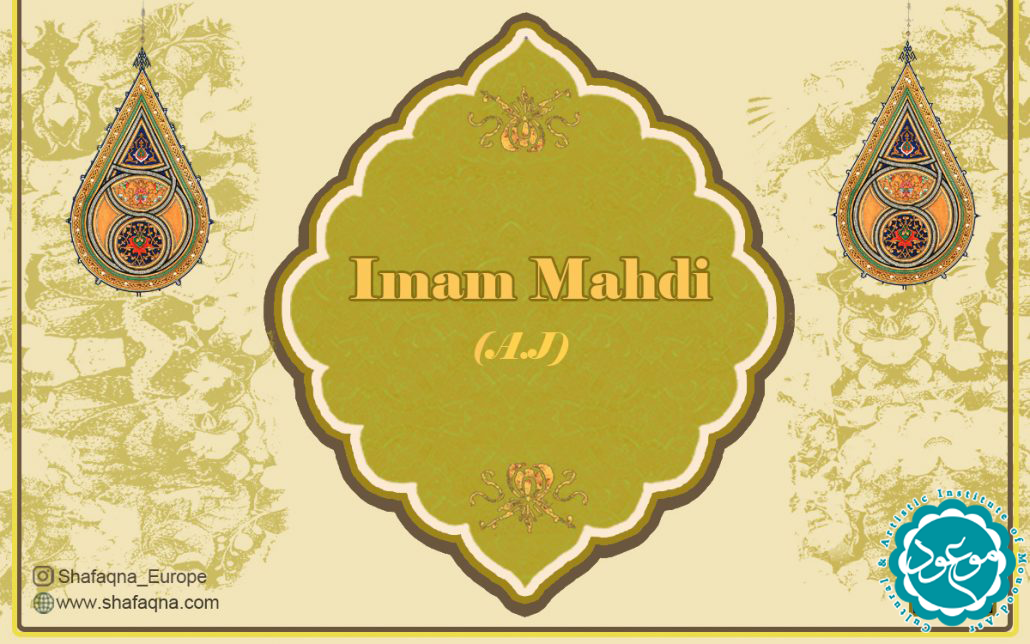 In another tradition Imam Baqir (AS) said:

There are traditions that speak just the opposite of what the Quran and above-cited Hadith speak. These traditions relate that during the rule of the Mahdi (AJ) there will no other communities except the Muslims. The Mahdi will offer the religion of Islam to the Jews and the Christians; if they accept it they will be spared, otherwise they will be killed.

Hence, there are two kinds of hadith: one in favor and the other objecting. However, it must be pointed out that those traditions that agree with the Quran have preponderance over those that do not, and therefore the latter must be of necessity rejected as unreliable. Accordingly, the Jews and the Christians will remain under the government of the twelfth Imam (AJ), but they will have abandoned their belief in the trinity and all forms of disbelief connected with associating partners to God, and become worshippers of One God. 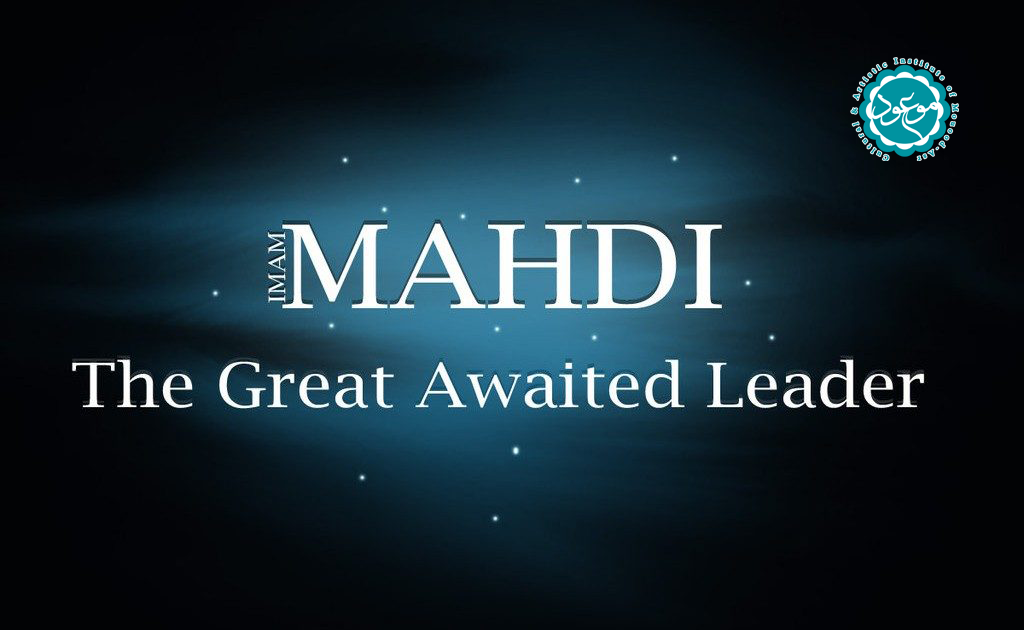 Articles: The Middle East Institute has published a detailed report that deals with the main …