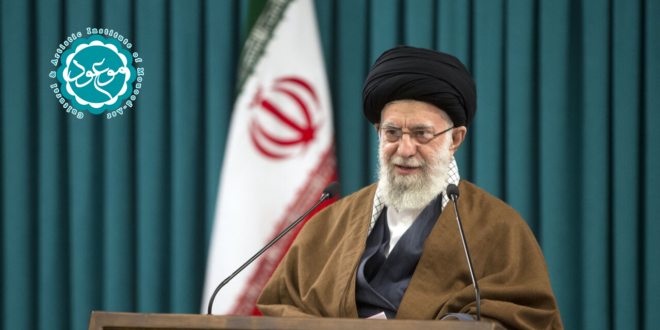 The Supreme Leader made the remarks addressing Iranians and Muslim people all across the world on Tuesday on the occasion of Eid al-Mab’ath (the day when Prophet Mohammad was appointed prophet by God).

We are against war and destruction anywhere in the world and do not agree with killing people and destroying infrastructure, Ayatollah Khamenei said.

He referred to the US as root cause of crisis in Ukraine, asking for the war in Ukraine to come to an end.

Elsewhere in his remarks, Ayatollah Khamenei described the ISIS as the US’ pet dog and stressed the fact that the US has driven Ukraine to this point.