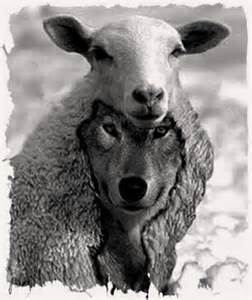 The Saudis have repeatedly brought up the subject of destroying the Green Dome over the Prophet’s (saws) tomb and relocate his body from there. How diabolical can they get?
It is not the first time that the Saudi regime has brought up the idea of destroying the green dome over the Prophet’s (pbuh) tomb in al-Masjid al-Nabawi in Madinah. Aware of the Saudis’true nature, most Muslims understand that the dome destruction plan is a prelude to destroying the Prophet’s (pbuh) tomb itself that is currently surrounded by prayer space in the masjid. The Saudis allege that Muslims pray to it, when in fact they are doing tawassul, which according to them is shirk (accepting power rivals with Allah (swt) in the area of governance and dominion).