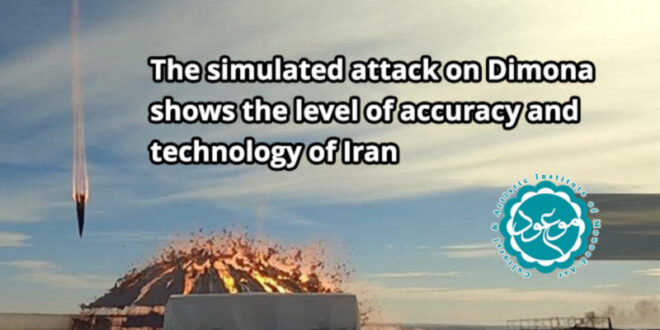 Mouood: A Zionist media outlet wrote in an analysis of Iran’s unveiling of new suicide drones and a simulated attack on the Dimona facility that Iran had shown its level of precision and level of technology. 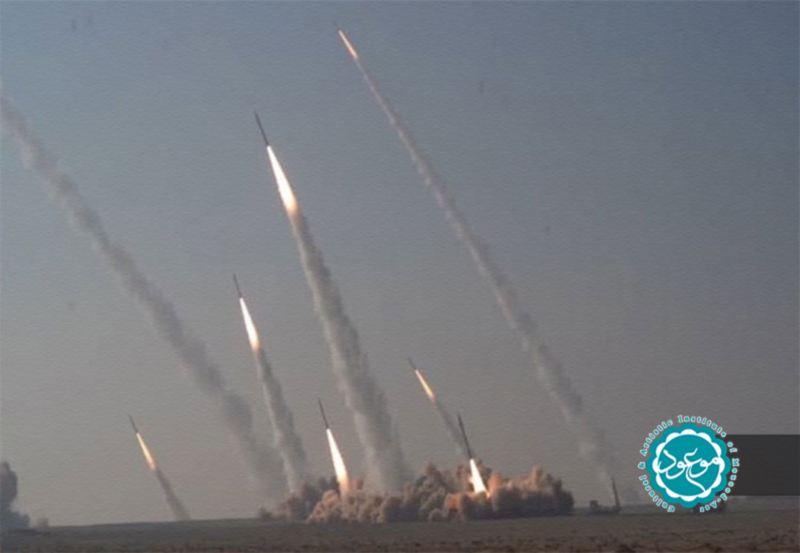 According to the Mashreq News website, a Zionist media outlet wrote in a report on the attack on the Dimona replica with the help of Iran’s missiles and suicide drones. The Media added that Iran’s progress is a bigger threat and that the “Shahed-136” drone is a potentially dangerous weapon and not easily identified.

The Jerusalem Post wrote in a report in its Sunday issue about the suicide bomber “Shahed-136” and the importance of the simulated attack on the “Dimona nuclear facility” by Seth Frantzman. The attack on the Israeli city of Dimona, the site of a nuclear facility, was reported. The Twitter account of the Islamic Revolutionary Guard Corps also announced that this happened during the “Great Prophet-17” exercise.

Iran says it has successfully simulated a missile and drone strike on the Dimona nuclear plant using 16 ballistic missiles and five suicide drones. Now Iran is proud of its capabilities with these reports. It is more important than ever because Iran threatens to attack the Dimona nuclear facility. It is a dangerous rhetorical escalation. It seems that Iran’s decision to test long-range ballistic missiles and unveil a new multi-drone launcher and attack the Dimona replica is a new class of Iran’s offensive level.

The simulated attack to Dimona indicates the Iranian drones threat increase, as well as the combination of drones with missiles in the attack plans, the Jerusalem Post said that.

As shown in the recent exercises and videos, the new category of small long-range kamikaze drones with ballistic missiles represents another combination of dangerous ammunition.

The fact is, Iran is openly threatening Dimona, and saying that it wants to use this technology to attack shows how Iran, with this level of precision and technology, seeks to infiltrate the region.

In another report on the “Shahed-136” UAV display and its launcher at a recent Iranian exercise in the south of the country, the publication wrote that Iran has created a new way to launch UAVs in the form of multiple or mass launches.

The Jerusalem Post wrote that images of the new Iranian UAV launcher have been published in Iranian cyberspace and media over the past few days. The drones, called Shahed-136, were combined with missiles in an exercise held in Iran last week. Iran has called this type of drone a suicide drone or kamikaze. It means that they fly straight to a target and self-destruct. 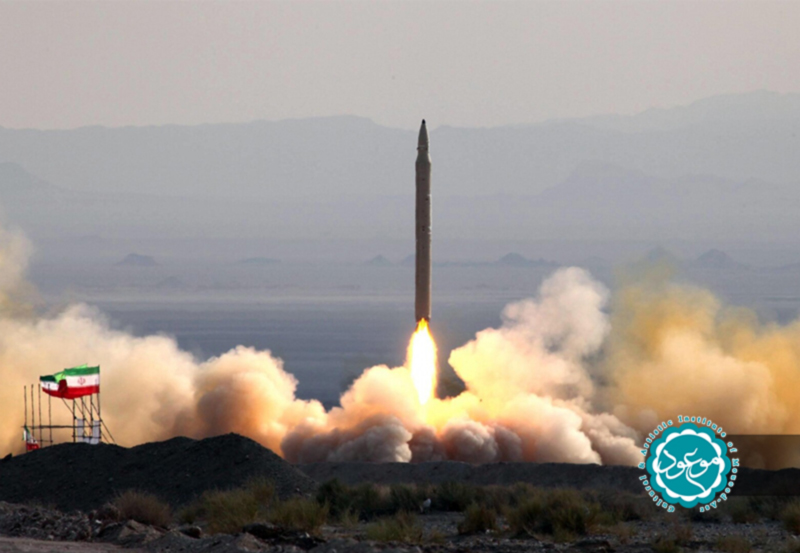 These types of drones had been reported in the Iranian media previously, but the details were not revealed. Iran built kamikaze drones, but this particular type had not been seen in general military exercises before.

The Jerusalem Post wrote, “We now know that Shahed-136 exists and is not only a kamikaze drone, but Iran has created a new way to launch drones in the form of multiple or mass drones.” Drones are a new technology that uses multiple drones to strike a target that could affect air defense.

Iran is a drone power

In the past, drone technology was more dominated by the United States, Israel, and several other countries, but now Iran, China, and other UAV powers are in the game. Iran has invested heavily in kamikaze drone technology. Recent reports in the Alma Research Center suggest that Hezbollah may have about 2,000 UAVs, many of which are based on Iranian models.

The newspaper wrote; the new launcher that Iran just unveiled, appears to have five layers on which drones can be mounted.

The launcher has the capability of mounting on the back of a truck. Iran’s new launcher for the Shahed-136 UAV allows the country to hide them and places five UAVs in the modified trucks.

Tracking Shahed-136 is not easy

These drones can be launched into a target massively. There is no evidence of whether UAVs communicate with each other or not, and/or they have advanced AI capabilities. But what just mentioned does not prove them low risk.

Iran’s progress is a bigger threat. According to the images, the Shahed-136 is not a very large drone, but it does contain a warhead that makes it a potentially dangerous weapon and is not easy to detect due to the small size and cross-section of the radar.

“The risk of a massive drone strike of the kind that Iran is now displaying is increasing,” the paper concluded. Iran has experienced this before, but Iran’s new launchers and drones appear to be a more serious threat than in 2019. This fact will be a new threat in any future conflict with Israel.

See more in this video: 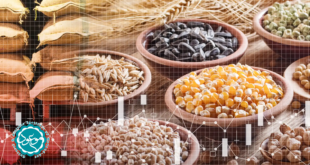 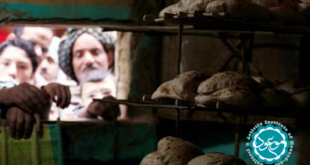