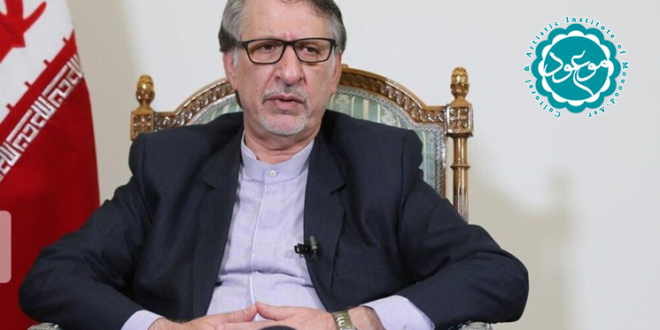 TEHRAN (FNA)- Iranian Ambassador to Britain Mohsen Baharvand blasted the western states for their hypocritical behavior during the Vienna talks, saying that they display themselves eager to negotiate but raise excessive demands at the negotiating table.

“…when we do not negotiate with them, they use all their tools and hypocritically to pretend that they are in favor of dialogue and engagement,” Baharvand wrote on his Instagram page.

“However when Iran agrees to sit at the table, the Western side makes excessive demands contrary to their previous statements,” he added.

“They do not give the other side any rights and adopt an aggressive stance so that any negotiator with any political background regrets the constructive and positive attitude.”

Baharvand added that in the meantime, world mainstream media accompany the Western powers in their unfair blame game during the negotiations.

“I must admit that they have good skills in the hypocritical game,” the envoy further said, adding that Iran knows their game well from years of experience of negotiating with them.

“I think the way to deal with this insidious behavior is to first resist this psychological warfare,” Baharvand, said stressing that Iran has to explain the situation to its own people inside.

“This way even if there is a loss in the short term, it can lead to the solidarity of the people and their support for the government and the Establishment in the long term,” the ambassador concluded to explain the advantages of being transparent to the people.

In relevant remarks on Monday, Iranian Vice President for Legal Affairs Mohammad Dehqan in a meeting with German Ambassador to Tehran strongly criticized the passive approach of the three European countries (France, the UK and Germany) in fulfilling their obligations under the Joint Comprehensive Plan of Action (JCPOA).

“While the US was violating the 2015 nuclear deal with Iran, European signatories to the agreement just stood by and watched its violations,” Dehqan said during the meeting.

“The US is to blame for the violation of the JCPOA and we expected Europe, especially Germany, to play an active role in this regard. The JCPOA was an international document, which had been upheld by the United Nations Security Council. Europe merely stood by and watched US violating the JCPOA. History will not judge Europeans’ conduct kindly,” he added.

Dehqan reiterated that Iran has always welcomed negotiations and has never left the negotiating table.

“In the past, we tried to do away with international concerns by remaining compliant with the JCPOA unilaterally. Now, we still hope that we would clinch a balanced deal after the inauguration of the new German government and through more active participation of Europeans in Vienna talks,” the Iranian vice-president said. 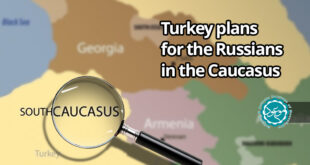