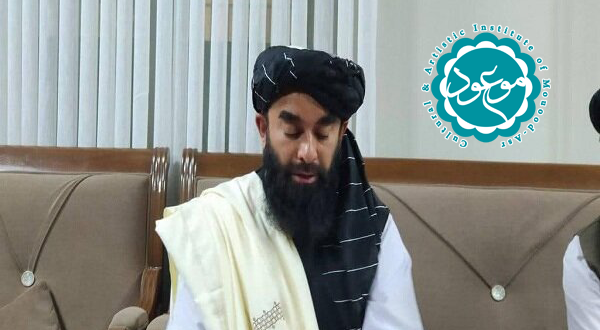 According to Mouood, quoting by Mehr News:

Taliban confirmed skirmishes at the shared border with Iran in the Kong district of Nimroz province Wed., stressing that necessary orders have been issued that the incident will not take place again.

The Taliban said that the skirmishes at the shared border between Iran and Afghanistan on Wednesday ended as a result of mutual understanding.

“There was a misunderstanding between the Afghan and Iranian border guards in the border area of Kong city in Nimroz province, and with mutual understanding, the incident was controlled, ” Zabihullah Mujahid, the Taliban spokesman said.

“We have issued the necessary instructions to prevent similar incidents,” the spokesman added.

Saeed Khatibzadeh, the spokesman for the Iranian Ministry of Foreign Affairs, said on Wednesday evening in relation to the news of the skirmishes at the shared border between Iran’s Sistan and Balochistan and Nimroz province of Afghanistan, that the issue was resolved with the coordination of border guards on both sides.