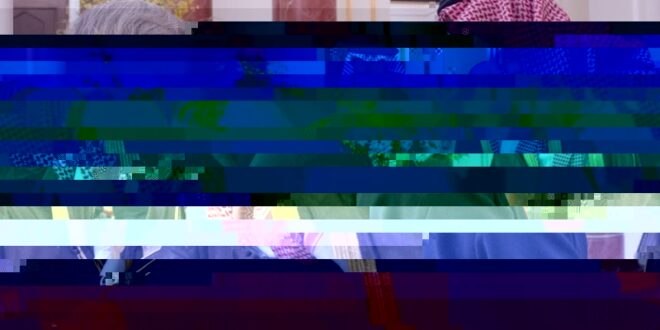 Survivors of the 9/11 terrorist attacks have written to British Prime Minister Theresa May, urging her to make a British government report into the extent of Saudi Arabia’s funding of extremism public.
The report – commissioned by May’s predecessor David Cameron – investigated if Saudi Arabia and other nations influenced the September 11 attacks by financing of extremists in Britain.

British Home Secretary Amber Rudd said the report would not be published due to the “volume of the personal information” it contained. She said releasing the report also would pose a major national security risk.

Green Party co-leader Caroline Lucas criticised the move, suggesting it was linked to a reluctance to criticise the kingdom of Saudi Arabia.

A group representing both American survivors and family members of those killed in the 9/11 attack have implored May to release the report, according to The Independent.

“The UK now has the unique historic opportunity to stop the killing spree of Wahhabism-inspired terrorists by releasing the UK government’s report on terrorism financing in the UK which, according to media reports, places Saudi Arabia at its centre of culpability,” says the letter, signed by 15 people.

“The longer Saudi Arabia’s complicity is hidden from sunlight, the longer terrorism will continue. They must be stopped; but who will stop them? We submit that you are uniquely situated to shine the cleansing light of public consciousness.”

It adds: “We respectfully urge you to release the report now, finished or unfinished. We ask you to consider all the victims of state-sponsored, Saudi-financed terrorism, their families and their survivors in the UK and all over the world.”

Sharon Premoli was on the 80th floor of the North Tower on the day of the attacks. The survivor co-authored the letter to May and maintains 9/11 would not have been happened without Saudi Arabian support.

Brett and Gail Eagleson, the son and widow of John Eagleton, who died on the 17th floor of the Second Tower, Ellen Saracini, the widow of Victor Saracini, a pilot of United Airlines Flight 175, which was hijacked as it made its way from Boston to Los Angeles and flown into the South Tower, and Kathy Owens, whose husband, Peter, perished on the 104th Floor of the North Tower, have all signed the letter.

The Saudi Arabian government have always denied have a role in the attacks, despite 15 of the 19 hijackers who carried out the attacks on New York and Washington being from the Arab country.