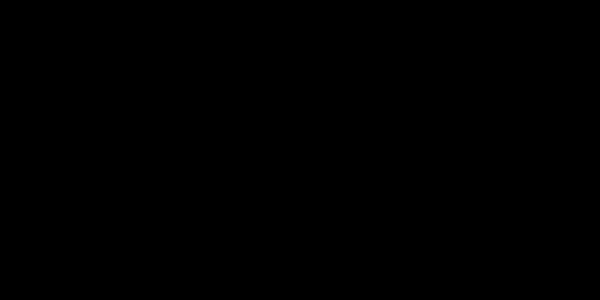 It’s been an open secret in the Mideast for years now that Saudi Arabia and “Israel” have been cooperating with one another against their shared Iranian rival, and that this and their equally strategic ties with the US is what’s brought them together.

However, due to political sensitivities on both sides, neither has formally recognized the existence of this behind-the-scenes coordination, let alone one another. Nonetheless, reports have circulated for the past couple of months that Trump and his team are working hard behind the scenes to publicly bring the two together in order to more solidly crystallize what has since turned out to be a very fraught and disunited anti-Iranian coalition.

The first step in doing this, according to international and “Israeli” media sources, is to gently encourage Saudi Arabia and “Israel” to negotiate economic relations with one another. That would amount to de-facto recognition in many ways and could, as they expect, make for a smoother transition one of these days into formal recognition. Saudi Arabia wouldn’t be alone in this, since it would probably have the support of the UAE and some of its other regional allies, with Qatar noticeably remaining absent from this arrangement in light of the recent Cold War that broke out between the two Persian Gulf countries.

Furthermore, there’s another element involved as well, and it’s that Saudi Arabia might allow Palestinian pilgrims to pretty much fly directly from their occupied territories to the Kingdom with only a brief and symbolic stopover in the Jordanian capital of Amman. If this actually happens, then it would have powerful symbolism all throughout the global Muslim community by showing that the caretaker of the Two Holy Mosques is basically okay with “Israel” and its occupation of Palestine. While Trump might gather that this and the supposedly proposed formal economic ties between the Persian Gulf and “Israel” would send a positive message to other Muslim countries to follow in their footsteps, there’s a chance that it could backfire by generating such enormous public discontent among its desired international audience that the nobody else ends up emulating these plans.

So all in all, there’s a lot of risk involved with what Trump is trying to do. He’s betting that Wahhabi Saudi Arabia is influential enough to get other Muslim countries to follow its lead, but there might not be enough money in the Kingdom’s coffers to cover the bribes that this could take. Moreover, this very move in and of itself could further undermine the country’s credibility in the eyes of every believer who’s aware of its regional crimes, essentially advancing the argument being spread in some circles that the Saudis are “sellouts” in each and every way, and that their custodianship of the Two Holy Mosques does not automatically make them moral role models whose policies must be followed no matter what.

Share
Previous What will US do in post-ISIS era?
Next Qurans found torn, burned outside US Islamic centers